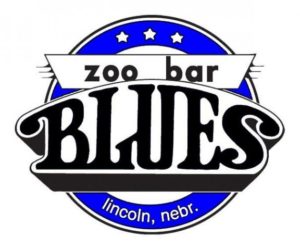 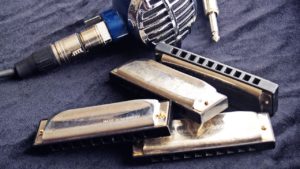 Spend your Friday afternoon with Dave Eames and A.J. Foyt together as Two Blue playing some classic Blues. 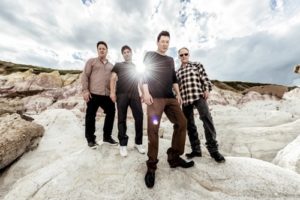 Big Head Todd and the Monsters are not that big on anniversaries, so there won’t be any big hoopla over the fact that the band is officially crossing the three-decade mark this year. Thirty years would seem like something to commemorate, especially with the same core lineup, an achievement few other name-brand bands can boast of. Yet right now they’re less about celebrating stability than volatility, in the form of their eleventh studio album, New World Arisin’, which makes good…