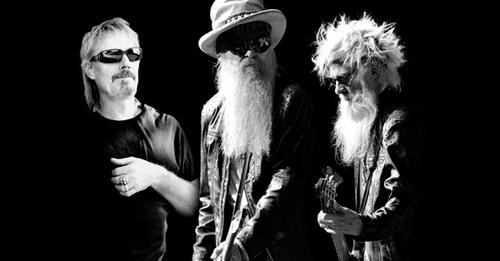 ZZ Top is bringing its Raw Whisky Tour to Pinewood Bowl in August. The show will take place Sunday, August 21, 2022, with special guest Gov’t Mule. Tickets will go on sale Friday, April 22 at 10 a.m. at ticketmaster.com.

“That Little Ol’ Band From Texas” has been at it for over a half-century, delivering rock, blues, and boogie on the road and in the studio to millions of devoted fans. With iconography as distinctive as their sound, ZZ TOP is virtually synonymous with beards, hotrod cars, spinning guitars and that magic keychain, that transcend geography and language.