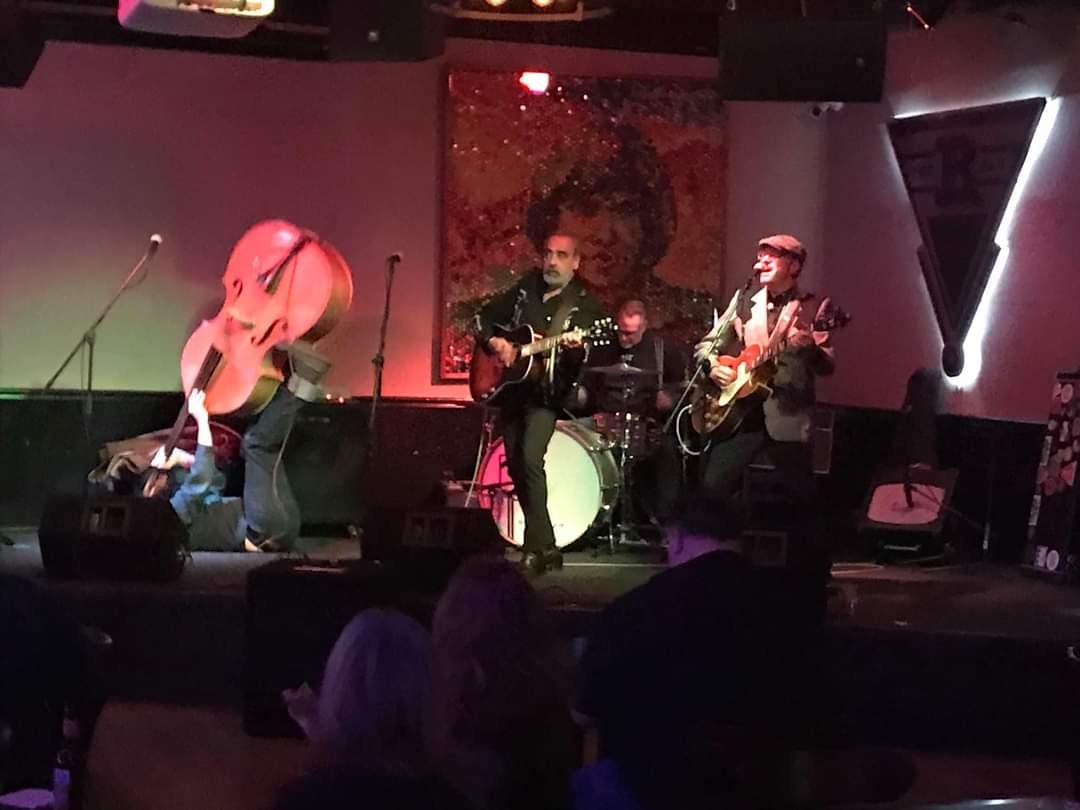 2016 Inductees to The Nebraska Music Hall of Fame, The Mezcal Brothers have been performing their original blend of Rockabilly, Roots Rock, and Alt-Country music since 1998. Influenced by the sounds of early Rock & Roll, The Mezcal’s have spread their doctrine throughout the U.S. and parts of Europe through tireless touring and their highly praised recordings.