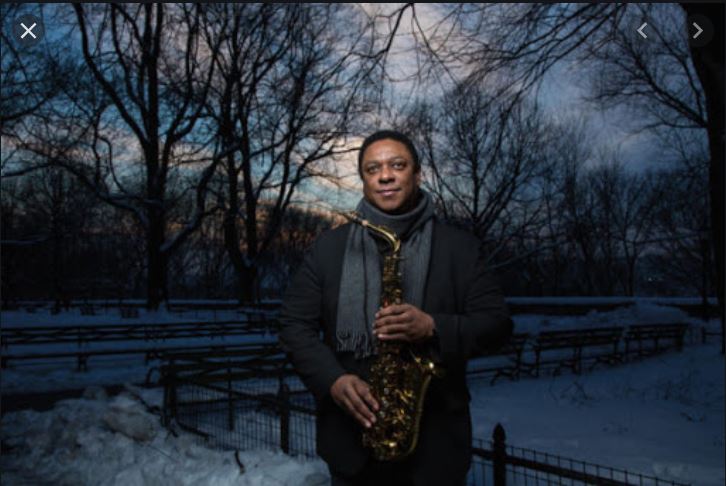 Hearing saxophonist Vincent Herring’s recent battles with COVID-19 makes it impossible not to root for him and embrace his inner drive that resulted in Preaching to the Choir. Herring’s story is essentially a nightmare with a good ending, at least for now. Last August, he traveled to Las Vegas to take part in a centennial celebration for Charlie Parker. Herring now believes that it was on the return flight to New York that he contracted COVID even though the flu-like symptoms only left him feeling exhausted, not with respiratory issues. Yet the virus reared its ugly head a few weeks later when Herring began feeling pain in his joints. Again, he initially shrugged it off, acknowledging that joint pain is relatively common for those in their fifties. Nonetheless, the pain grew increasingly worse to the point when a blood test proved he had rheumatoid arthritis, a byproduct of COVD-19 and a scary scenario for a musician who relies on dexterity and facility of movement.