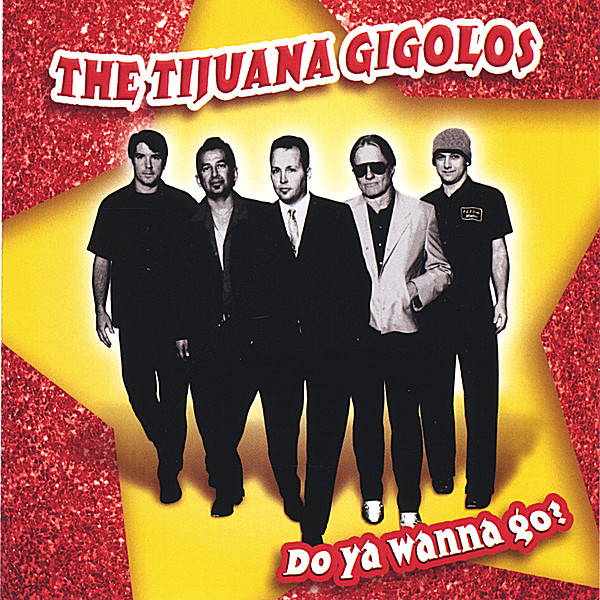 Don’t miss the Tijuana Gigolos final gig! (The father of “the Brain Child” is moving to Vermont.)
“The Tijuana Gigolos started playing together in 2001. The brain child of Marty Steinhausen, lead guitarist and vocals, the band took off along with Dave Robel on drums and Tony Meza on percussion and vocals. They started practicing in Marty’s basement before having a name. After multiple practices and the consumption of multiple beers and shots of Patron (tequila) they came up with the name – The Tijuana Gigolos. With the addition of Jeff Boehmer on bass and occasional lead guitar and Tom Harvill on the keys, they started playing gigs. Playing almost exclusively original music, they started attracting fans. Having the advantage of living in the same town as the legendary, nationally-known Zoo Bar, they had the opportunity to open for and play with national acts such as: Billy Bacon and The Forbidden Pigs, The Hacienda Brothers, The Blazers, Los Super Vatos and many more. They released their first CD, “Do Ya’ Wanna Go” in May of 2005. The band released their latest CD “Laid to Waste” on June 8th 2007.” -Hear Nebraska