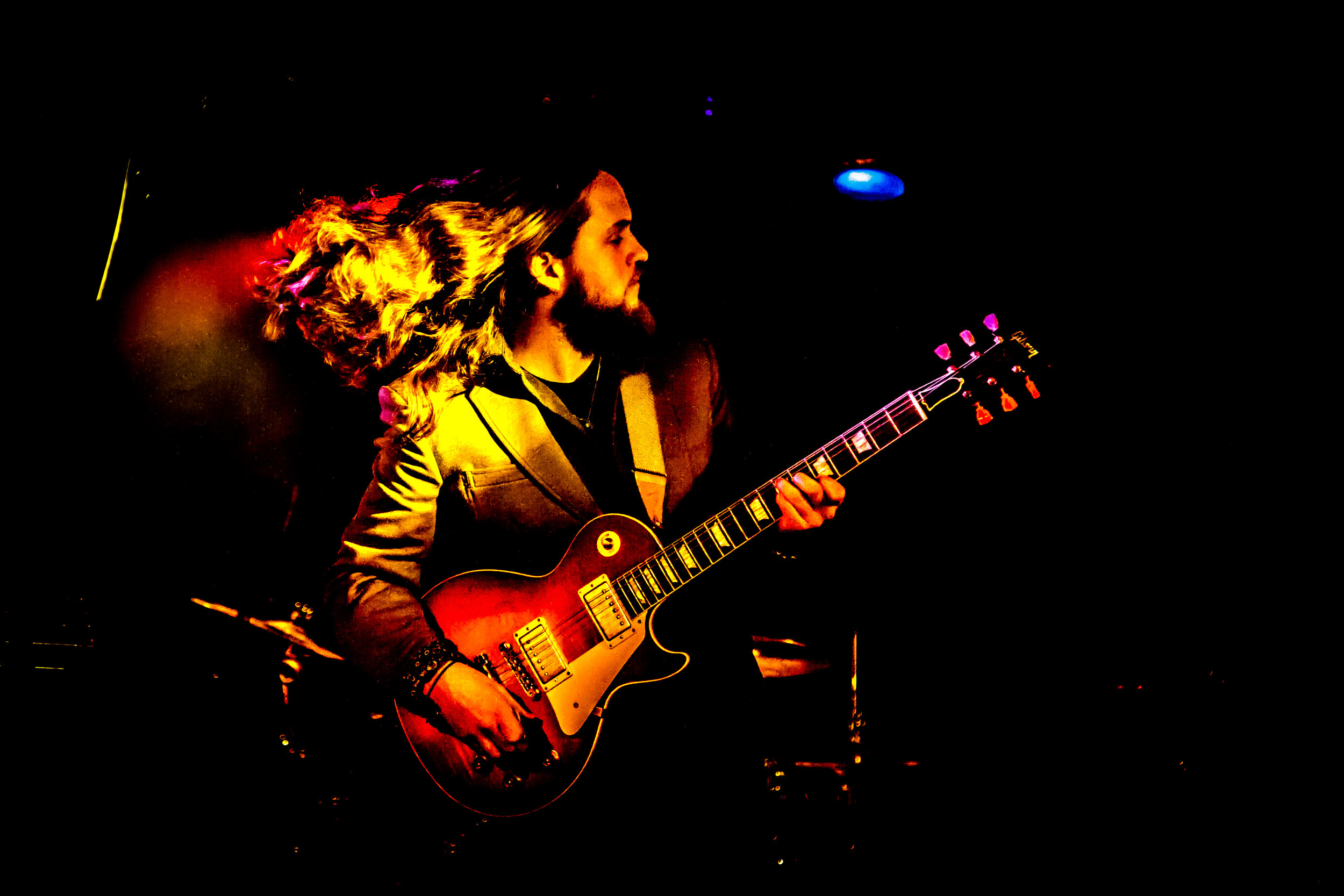 Taylor Scott is an international touring guitarist and singer/songwriter based in Denver, Colorado. He has consistently toured all over the US, Canada, and Europe with both the Taylor Scott Band and trance-blues legend Otis Taylor. In 2015, he played alongside the likes of Warren Haynes (Allman Brothers, Gov’t Mule) on Otis’ critically acclaimed release, “Hey Joe Opus: Red Meat.” The Taylor Scott Band, based in Denver, is an original rock & roll band heavily influenced by funk and soul music. 2018 will bring the release of a new album from the band featuring Steve Berlin (Los Lobos) as producer and guest appearances by Henry Garza (Los Lonely Boys) and others. Here is a word on the music:
“Heavily influenced by soul, funk, blues, and rock & roll, Taylor Scott’s music is gaining a reputation for transcending the limitations of a single genre. His diversely influenced rock & roll group, The Taylor Scott Band, is a high-powered extension of this mélange of sounds.”