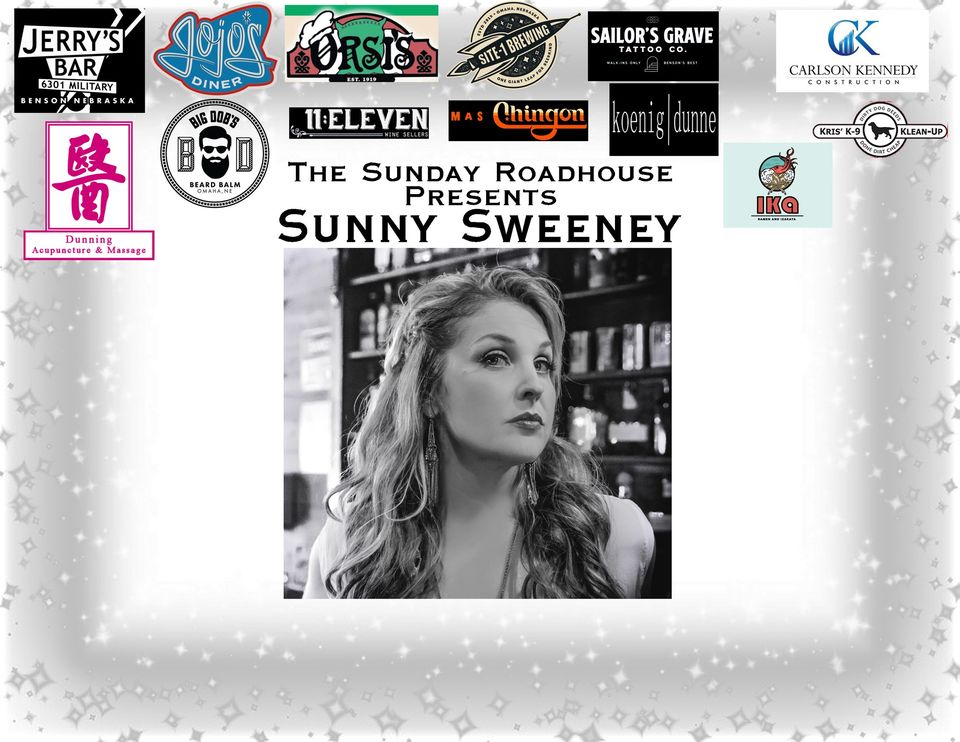 Doors at 4:00 / $20 Advance tickets / $25 Day of show / For more information and to purchase tickets visit sundayroadhouse.com.

Sunny Sweeney is something of a rarity: an artist with barroom cred, mainstream validation, and songs weighty enough for listening rooms. Or as Rolling Stone put it: “Sweeney is one of the rare entertainers who can hold her own at CMA Fest as well as AmericanaFest.”

Just as comfortable commanding a stadium stage on tour with Bob Seger as she is pouring her heart out from a listening-room stool, she’s an outlier: A humble East Texas kid with superstar chops singing her own songs made of equal parts wit, soul, and hard truth.

Five albums into a career that’s earned praise from Rolling Stone, NPR, American Songwriter and more, Sunny has developed a loyal following, experienced the major label deal, and ultimately embraced her independence. And smart country music that likes to have its rock and honky tonk too is that much the better for it.