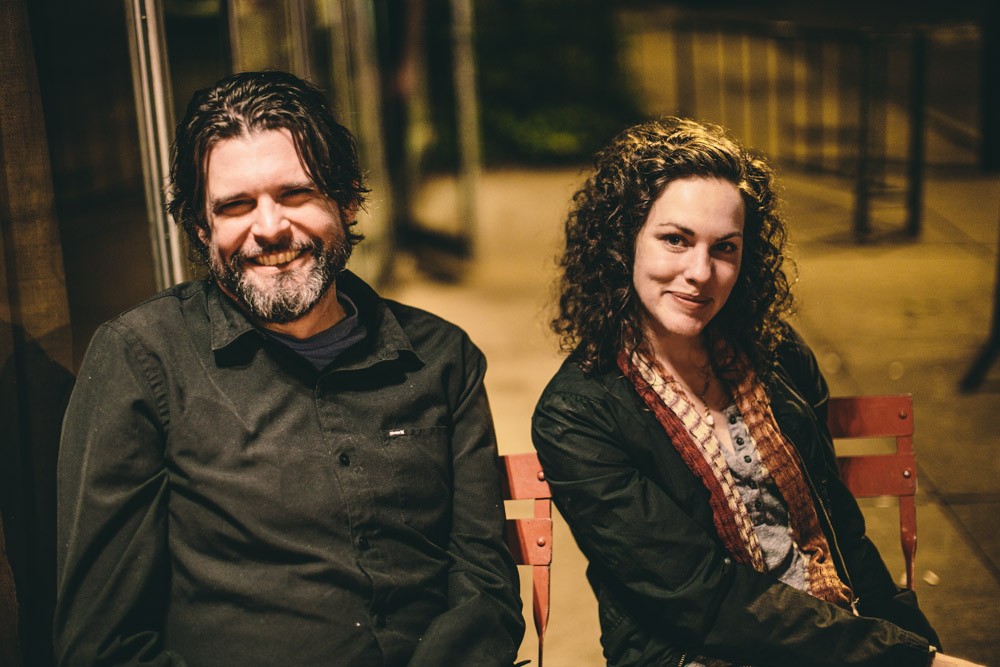 Amy LaVere is well known among songwriters and critics alike. NPR’s Robert Siegel says she “specializes in lyrics that are more barbed than her sweet soprano prepares you for.”

British reviewer Danny Neill thinks that Amy’s 2020 record “features a handful of new songs that will be regarded as the best of her career” saying further:

“If you’ve even just a passing interest in rootsy country with echoes of rockabilly, played by an artist who grew up through grunge and has soaked up influences from folk to soulful pop, then listening to Amy is essential.

Once again, she’s delivered a record that is more than just a selection of songs, it’s a work of art in its own right. She has done this before too, notably on ‘Stranger Me’ and ‘Runaways Diary’. Every song is different, and yet somehow every song comes from the same place. ‘Painting Blue’ is a piece of audio medicine for the difficult times we are living in.” – Folk Radio UK

On Will’s 2020 record “Don’t Walk the Darkness” he’s backed by New Orleans veterans The Iguanas and it includes an older track “Don’t Take It From Me” co-written with the icon Waylon Jennings in 2001 just before Jennings passed.

“Neither Sexton’s comfy, unfussy vocals, nor The Iguanas’ typically down-tempo, atmospheric groove-oriented playing burst out of the speakers. But there is a somewhat mysterious organic undercurrent and heartfelt ambiance that makes the songs, such as the moody opening title track, connect with understated melancholy ease. The effect is hypnotic, sometimes dreamy and always enticing.” – American Songwriter