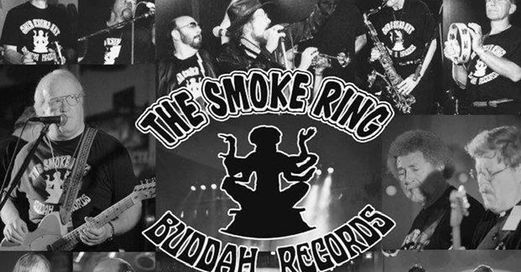 If you were listening to music in the 1960’s you might remember the legendary Smoke Ring. They appeared on Dick Clark’s American Bandstand in 1969, with their hit song ‘No Not Much’. The Smoke Ring went on to become one of Nebraska’s most memorable, and legendary bands of all time.

Sunday afternoon, March 26th, with opening band Route 66 starting at 1pm. The Smoke Ring hits at 3pm. It’s a lovely road trip to an amazingly cool venue, Nebraska’s first Octagon Ballroom called the States Ballroom in Bee, Nebraska. The history is unbelievable. About 35 minutes NW of Lincoln, Nebraska. There will be a cover charge at the door.