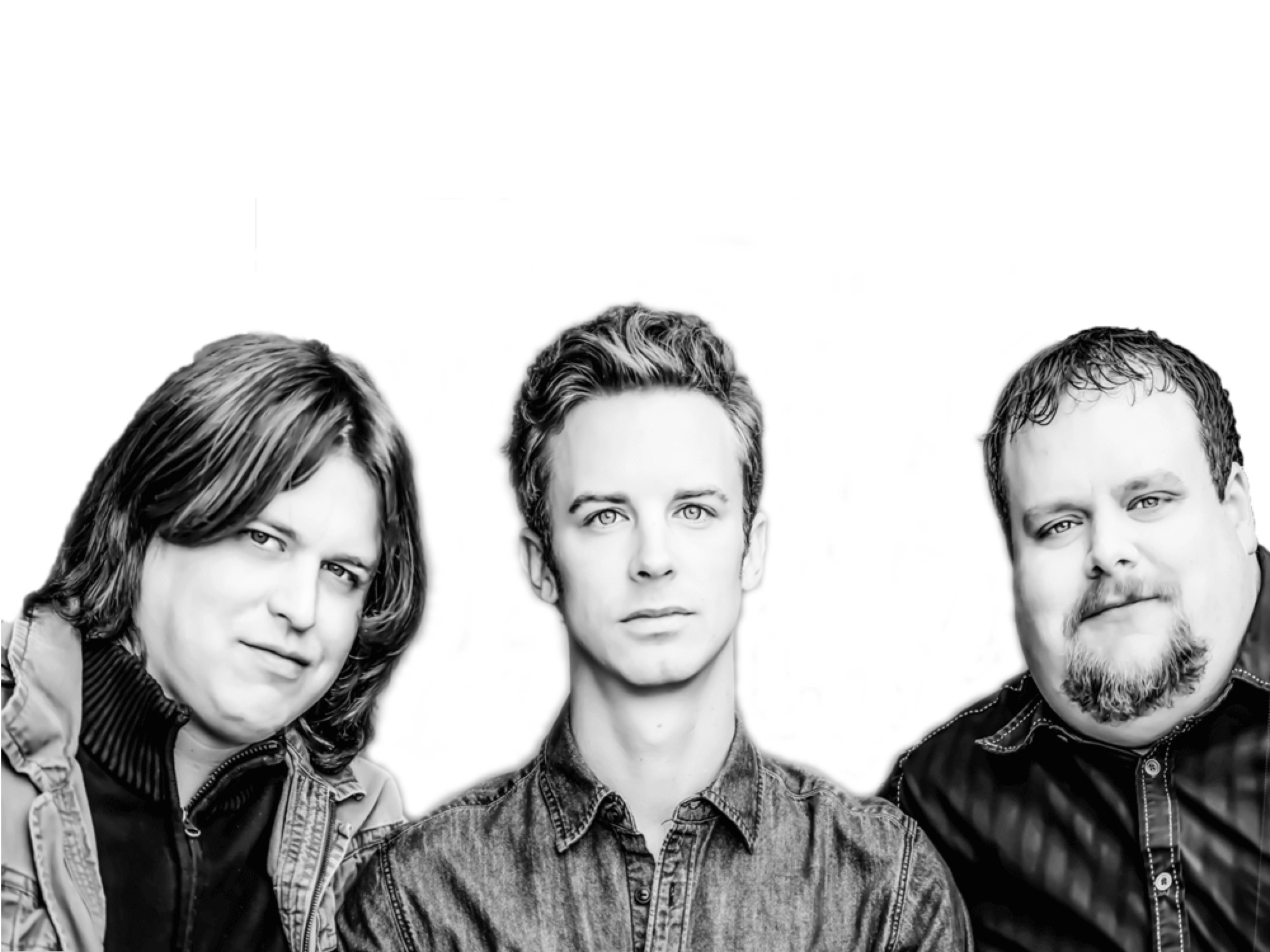 The Old No. 5s are a powerful Blues / Rock / Roots trio from Kansas City. Brock Alexander (guitarist / lead vocals), Olie Bowden (bass / vocals), and Adam Watson (percussion / vocals) make a formidable sound with power as well as precision. Emerging in late 2011, the group has performed hundreds of shows every year for the past 8 years — forging a diverse sound and distinct style filled with nuances of Rock, Blues, Country, Groove, and Soul.
Released in June of 2013, “SourMash” was the band’s debut album. A self-produced mixture of all original American music with hints of Rock, Soul, Americana and Blues. In January 2014 The Old No. 5s represented the Topeka Blues Society at the International Blues Competition in Memphis, TN – reaching the Semi-finals and expanding their national reach. In October of 2015 The Old No. 5s released their second full-length, self-produced album “Steam.” In January 2017 The Old No. 5s again reached the Semi-final round in the International Blues Challenge, representing Brock’s hometown of Wichita, KS.
The Old No. 5s continue to take the stage, both big and small, throughout the Midwest and nationally. Some highlights include, The Spirit of Kansas Blues Festival, The Bonita Springs Blues Festival, The College World Series (2015 and 2016), Paxico Blues Festival, Norman Music Festival, Blue Springs Fall Festival (2015 and 2016), Wichita Riverfest (2017), Kearney Blues Festival (2017 and 2018), and Junction City’s Sundown Salute (2019).
“We’ve been through some stuff together,” says Alexander. “Played a ton of shows, changed as humans; our music has changed, but ultimately we are still approaching it with the same passion and love for the sounds we create. As long as people hear and see that, we’ll continue forward.”
The band continues to perform week after week, reaching new audiences and building new fans with each performance.