The Brad Cordle Side Project at Cedar Lounge

The Brad Cordle Side Project at Cedar Lounge 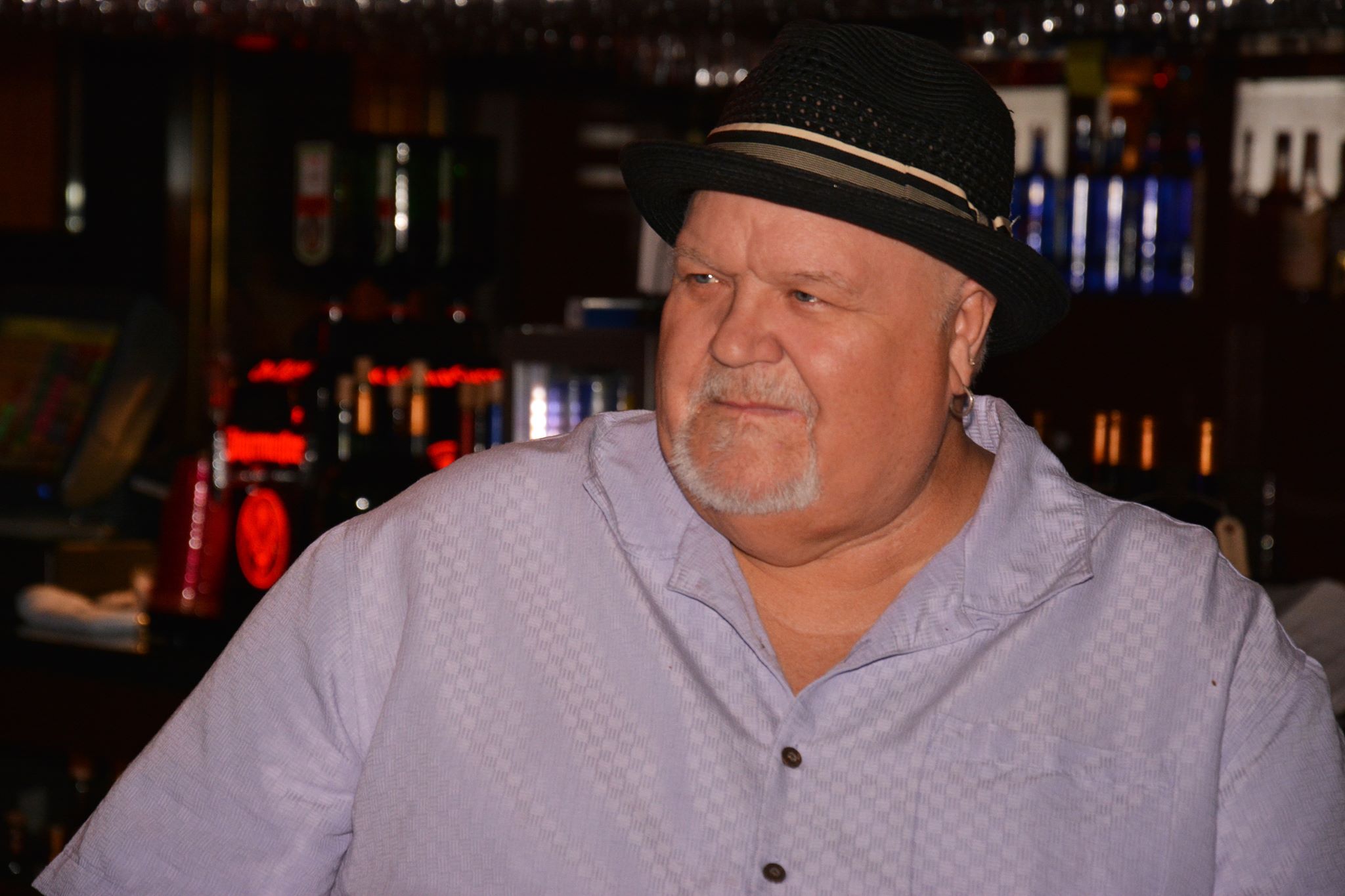 Joey Gulizia is a professional musician who has been performing since childhood. By the age of 10, he was drumming regularly with his father Joe Gulizia Sr. and brother Tony.

Along with performing and entertaining, Joey’s been involved in music education for over 30 years. He has conducted hundreds of residencies, workshops and clinics for students of all ages. He has been inducted to the “Nebraska Music Hall of Fame” and has received the “Excellence in Education” award by the Governor of Nebraska.

Joey’s traveled extensively, and music has taken him to many places including all 50 of the United States. Just this past year, Joey was drumming in Austria and Switzerland, performed on the annual Gulizia Brothers Jazz Cruise to Alaska and the Caribbean, and he once again toured with the Mannheim Steamroller. In the field of education he was involved with numerous artist in school residencies, jazz camps, workshops, and clinics. He is currently artist in residence at the University of Nebraska at Omaha.