The 44's HAD TO CANCEL at Zoo Bar. Van troubles.

HomeThe 44’s HAD TO CANCEL at Zoo Bar. Van troubles.

The 44’s HAD TO CANCEL at Zoo Bar. Van troubles. 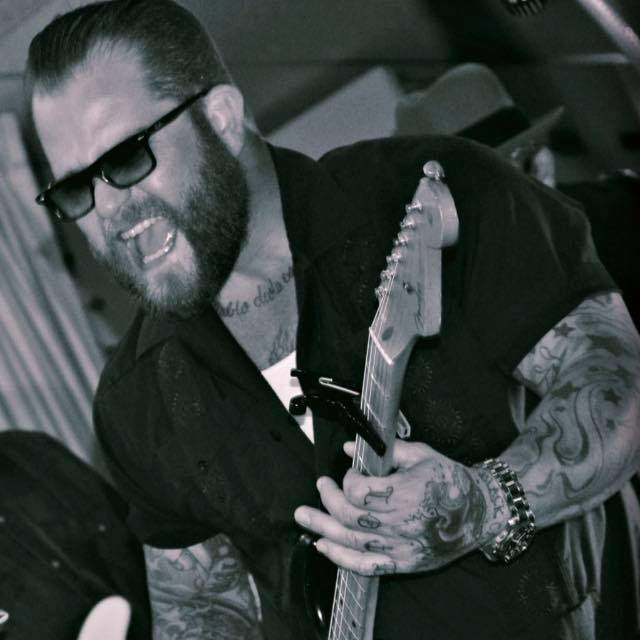 The 44’s are a Los Angeles-based band that plays blues-roots-rock music. They first made their mark on the Los Angeles blues scene in ’07 when they were tapped to compete in the International Blues Challenge in Memphis, finishing an auspicious 4th place. Band members include harmonica player Tex Nakamura (formerly of War), singer-guitarist Johnny Main, upright bassist Mike Turturro (formerly a featured performer with Lynwood Slim and Candye Kane), and drummer J.R. Lozano.

The 44’s earned the attention of guitar great Kid Ramos (The Fabulous Thunderbirds, The Mannish Boys, Los Fabulocos) while playing their favorite haunt, the Doll Hut. With Ramos as producer, they have recently released their first full-length album, Boogie Disease.

The 44’s’ energetic live performances have garnered an enthusiastic local following, and they are a fixture on the Los Angeles blues scene. Their sound has attracted the likes of Los Lobos, who invited them on tour in ’08.

In addition to their devoted fan base, the 44’s have been critically lauded; Reviewer Robert Kinsler wrote of their ’09 appearance at the Doheny Blues Festival opening for BB King: “Any overview of my day has to include the strong set by the 44’s, an electric blues band that kicked off the action with a set of Chicago blues crossed with primal rock ’n roll!”

The 44’s are honored to count Kid Ramos, Johnny Dyer, and Rod Piazza among the many blues luminaries they have backed. 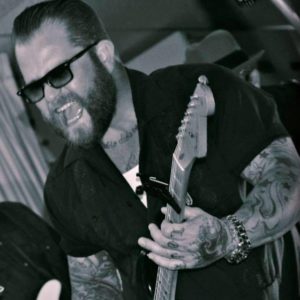