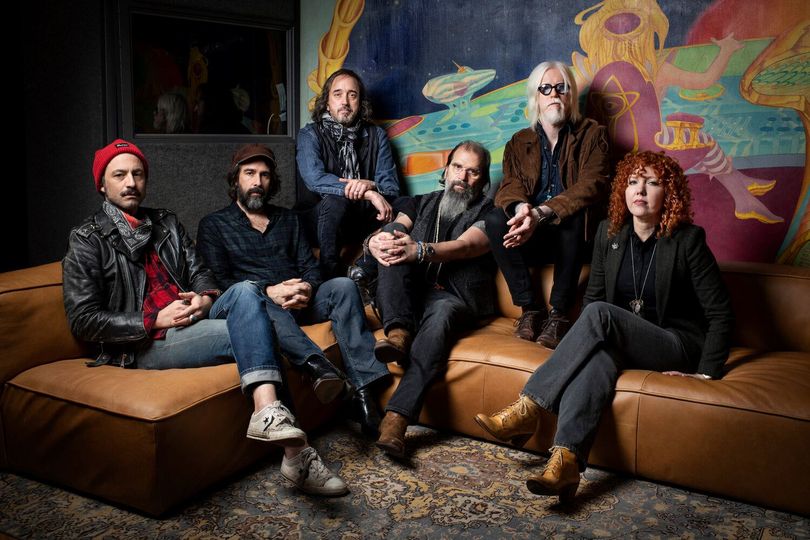 $40 Advance Tickets. $45 Day Of Show. Steve Earle is one of the most acclaimed singer-songwriters of his generation, a worthy heir to Townes Van Zandt and Guy Clark, his two supreme musical mentors. Over the course of twenty studio albums, Earle has distinguished himself as a master storyteller, and his songs have been recorded by a vast array of artists, including Johnny Cash, Waylon Jennings, Joan Baez, Emmylou Harris, the Pretenders, and more. Earle’s 1986 debut album, Guitar Town, is now regarded as a classic of the Americana genre, and subsequent releases like The Revolution Starts…Now (2004), Washington Square Serenade (2007), and TOWNES (2009) all received Grammy Awards.