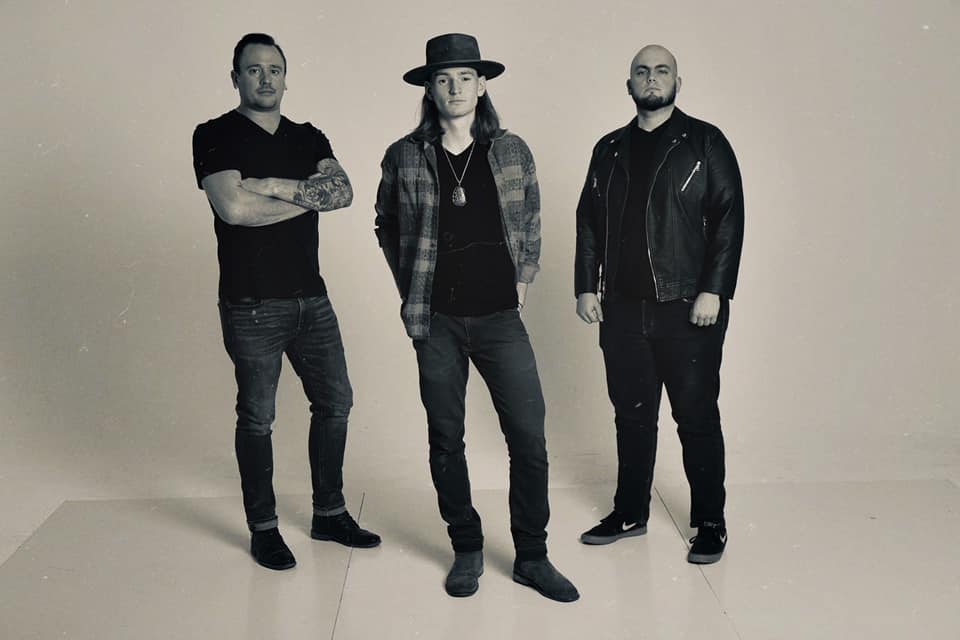 Formed in 2017 and hailing from Pompano Beach, Florida, Shaw Davis & The Black Ties feature an incendiary fusion of Progressive Hard Rock and Roots Rock that embodies the soul found within Blues Rock icons of the 60s and 70s. After a steady dose of touring the United States, performing over 300 shows in a two year span, the band has begun to carve their way into the national touring scene.

“They’re a three-man wrecking crew that infuse the Blues with Hard Rock to gratifying effect.” – The Rock Doctor

“The next generation of Pure, unadulterated Blues-Rock…this is only the beginning for this remarkable trio.” – Rock & Blues Muse