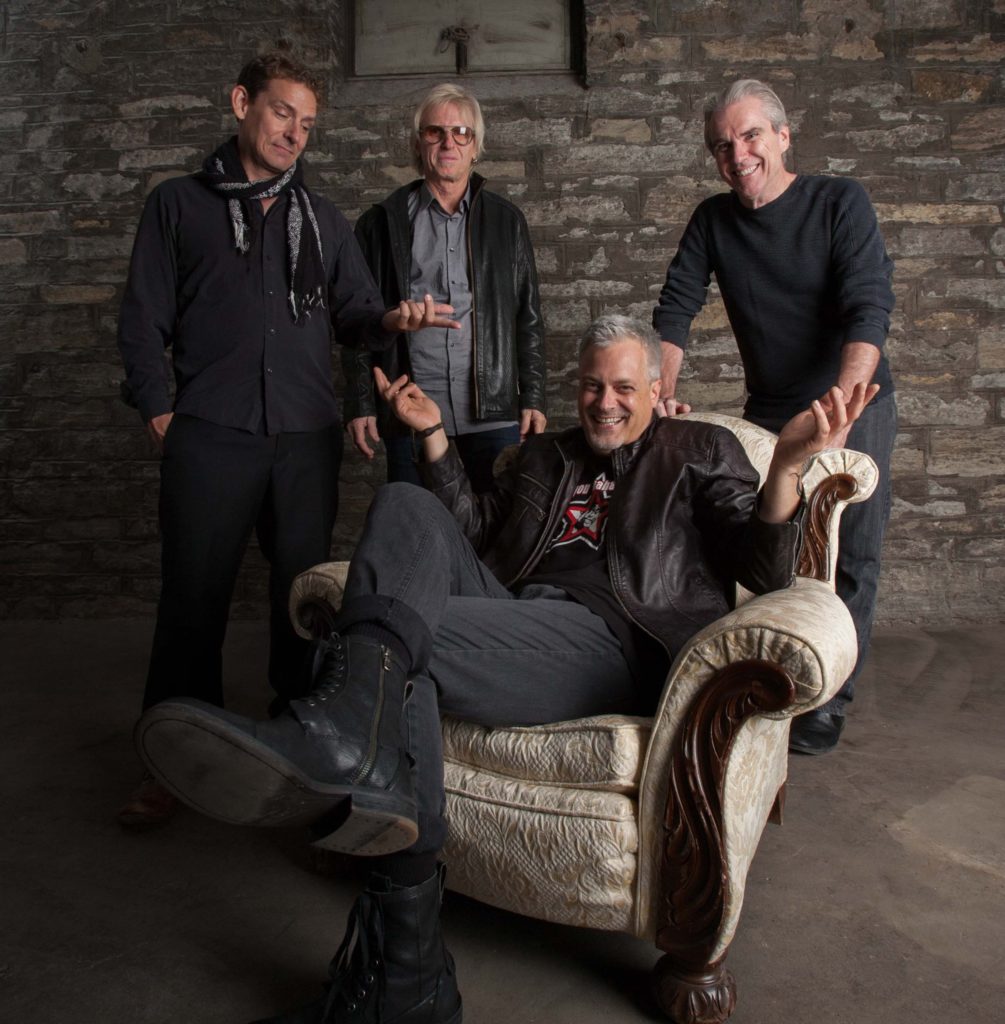 Food and Beverages will be served from 5pm -7:30pm

$5 valet at entrance of Marriott Downtown at the Capitol District, just mention you are attending The Jewell and they will provide a different color valet ticket

“Local music scene stalwart Scottie Miller has been around long enough to acquire a funky nickname (Bones), membership in the Minnesota Blues Hall of Fame, experience touring with blues icon Bo Diddley, and three-time Grammy nominated singer Ruthie Foster. He has a signature style that warps far to the south of his home tundra, and an international rep. His muscular vocals boast grit and firewater.”– City Pages, Minneapolis.

Ruthie Foster is a featured singer on Scottie’s latest release* and the two recently co-wrote the song *“I Was Called” contained on the 2018 release “Almost Home”, by the six-time Grammy Award winning gospel group The Blind Boys of Alabama.Produced by Steve Berlin (Los Lobos). Also featuring songs by Marc Cohn and John Leventhal.

* “I Was Called” – The Blind Boys of Alabama – Written by Scottie Miller/Ruthie Foster.

“It’s important to underline the unquestionable artistic skills of Scottie Miller not just on this record but as a musician overall. He is the shining sun and the center of the universe of the Scottie Miller Band’s musical solar system, thanks to an eclecticism and talent very rare to find nowadays in a musician.” Read the full review – https://www.bluebirdreviews.com/reviews/5-album-reviews/814-scottie-miller-band-stay-above-water

“This is a strong, impressive album with equal measure of blues, rock and funk. I want more!” – Blues Matters – UK.
“Scottie dusts off his mandolin for the upbeat title track. The lyrics here are his usual creative fare. It brings John Hiatt to mind. A catchy and prominent bass line props up the mandolin and guitar on the yearning “Same Page”. Acoustic guitar, mandolin and piano are the only instrumentation on the slow and lovely “Guardian Angel”. Funky rhythmic Billy Preston-like keyboards groove along in “Circles”. New Orleans inspired piano and horns move “It’s What You Do” along quite nicely, thank you very much. Heavy guitar with an under current of mandolin conjures up a tad of Zep influence on “Come Along”. The CD goes out in the night on acoustic guitar, piano and strings with the melancholy and exquisite “Goodbye”. It all works on this creative musical work. Pulling haunting melodies and imaginative song lyrics out of thin air is no easy task, but this band makes it look so easy. The production and execution is spot on. This recording is an amalgamation of diverse genres melded together with care and sincerity.” Read the full review – http://www.bluesblastmagazine.com/scottie-miller-band-stay-above-water-album-review/
Stay Above Water – The latest release from Scottie Miller Band