Run With It @ The Corner Bar

HomeRun With It @ The Corner Bar

Run With It @ The Corner Bar 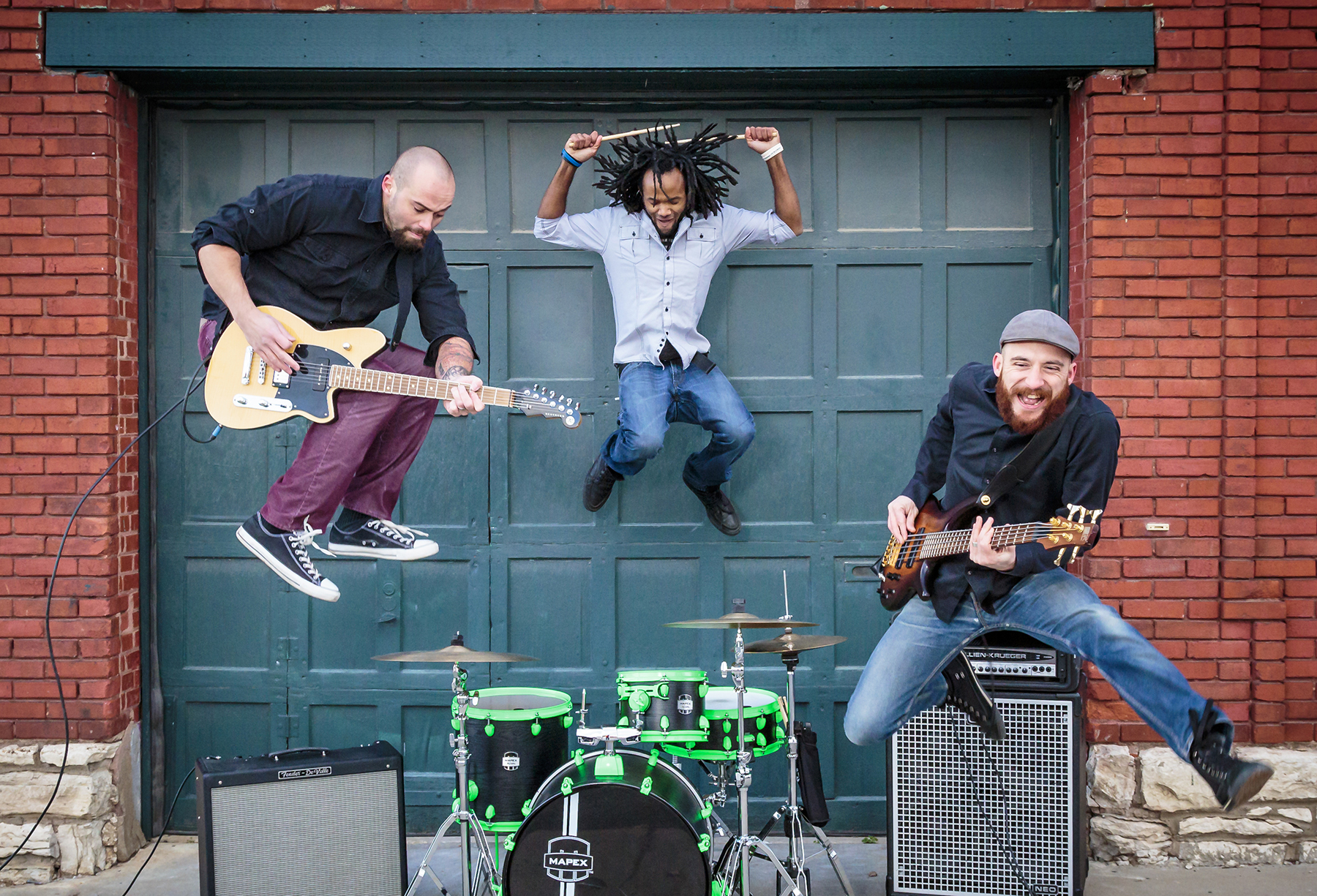 Run With It is a rising powerhouse pop-rock trio. They continue to expand with more gigs and the release of their E.P. “How To Start A Fire.” They even booked their first show overseas playing in Doha, Qatar for the troops at Al Udeid Air Force Base.
Based out of Kansas City, Run With It grabs the attention of fans with every new show.

They’ve garnered critical media acclaim with features on Kansas City channels Fox 4, 38 The Spot and KCTV 5. They have also opened for Candle Box and Jake Clemons (E Street Band) and played Starlight Theatre’s VIP Lounge for Earth, Wind and Fire, Goo Goo Dolls and Daughtry. They even were invited to play during Game 1 of the World Series.
​
When asked what drives them, frontman Miguel Caraballo said, “we believe art can change the world.” And they see art change the world in real ways: bassist Clint Velazquez runs the Base Academy of Music, a non-profit organization that provides affordable music lessons to the urban youth of Kansas City.
​
Run With It has that certain “something special” when it comes to their professionalism, great stage shows, and high-energy, catchy, chorus-driven songs you can’t help but sing and dance too.