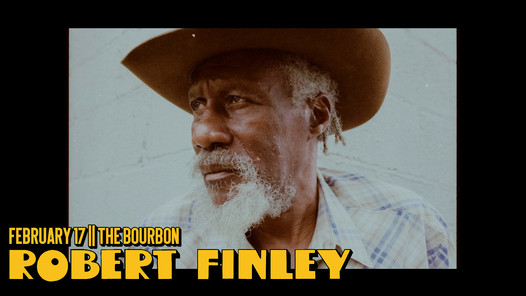 Robert Finley is an American blues and soul singer-songwriter and guitarist. After decades of performing semi-professionally followed by time away from music, Finley made a comeback in 2016, releasing his debut studio album, “Age Don’t Mean a Thing”. In 2021, Finley released “Sharecropper’s Son”. The album is autobiographical in nature, and centers around Finley’s upbringing on a crop share in Louisiana. The album is produced by Dan Auerbach, guitarist & vocalist of the Black Keys.