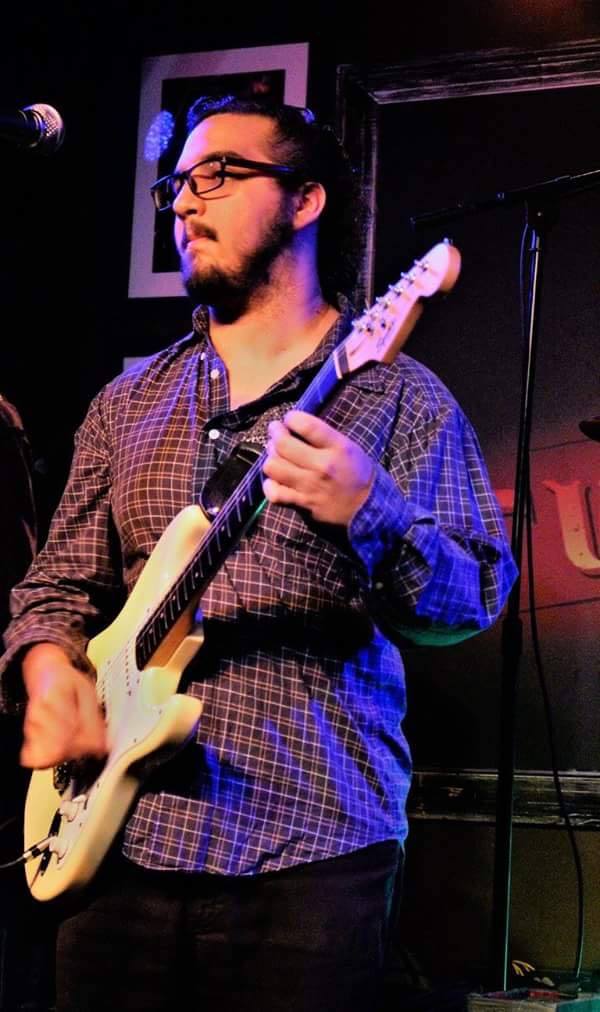 Sears is hailed by many in the music industry as one of the unsung guitar heroes.
-Rock and Roll Hall Of Fame Inductee Solomon Burke called him “the future” and dubbed him the new “King of Rock’n’Soul”.
-G. Love (G. Love and Special Sauce) has named Sears “one of the top guitarists in the world”.
-Quinn Sullivan said “Reggie Sears is a great player who is absolutely killing it right now”.
-Grammy-award winning national recording artist and producer Son Little called him “Maybe the best and most soulful guitar player in the world”.
-Roland Orzabal (lead singer of multi-million selling supergroup Tears For Fears) called Sears a “great talent”.
-Christone “Kingfish” Ingram simply called Sears “amazing”.

Having paid his dues by touring the Chittlin Circuit, performing 250 nights a year on the circuit’s urban bars, festivals and nightclubs entertaining the most demanding crowds in the world.
Studying and learning from Chittlin’ Circuits Blues legends, such as his mentors Solomon Burke, Bobby Rush and Marvin Sease, Sears became a bonafide entertainer, capable of dazzling audiences with his guitar skills, exciting them with his soulful vocals, engaging them with his natural stage presence and amazing them with his showmanship.