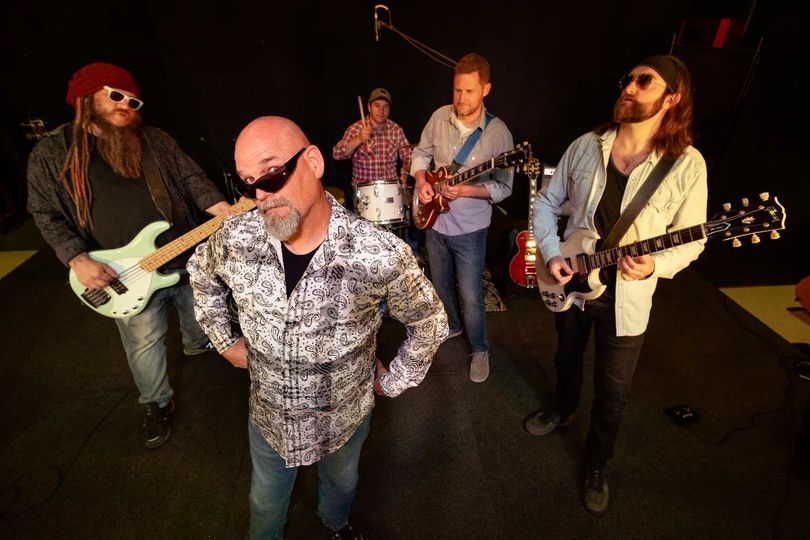 Orphan Jon is an American Roots and Blues artist originally from Bakersfield, California. OJATA; often referred to by fans of Orphan Jon while touring with his band The Abandoned, was formed in 2015 by vocalist and songwriter Jon English. In the Fall of 2017 he was signed to SoCal’s highly respected and well established blues label Rip Cat Records.

Since forming, OJATA has steadily grown in popularity due in part to it’s high energy and musical passion they display while performing. They’re a grassroots band that loves the connection they have with audiences in whatever setting. Roots and Blues is their life blood, and it shows in their ever popular eclectic originals; and the few selective interpreted covers, they bring to every show. It is the bands goal to captivate the audience from the first note struck until the last chord is played while entertaining them both musically and visually.

Orphan Jon simply put, is a very unique artist; and along with his touring band The Abandoned, has an energy and style that not only captures the traditional fans of the blues, but also has them steadily gaining a younger audience as well.