Nicholas David at The Jewell

HomeNicholas David at The Jewell

Nicholas David at The Jewell 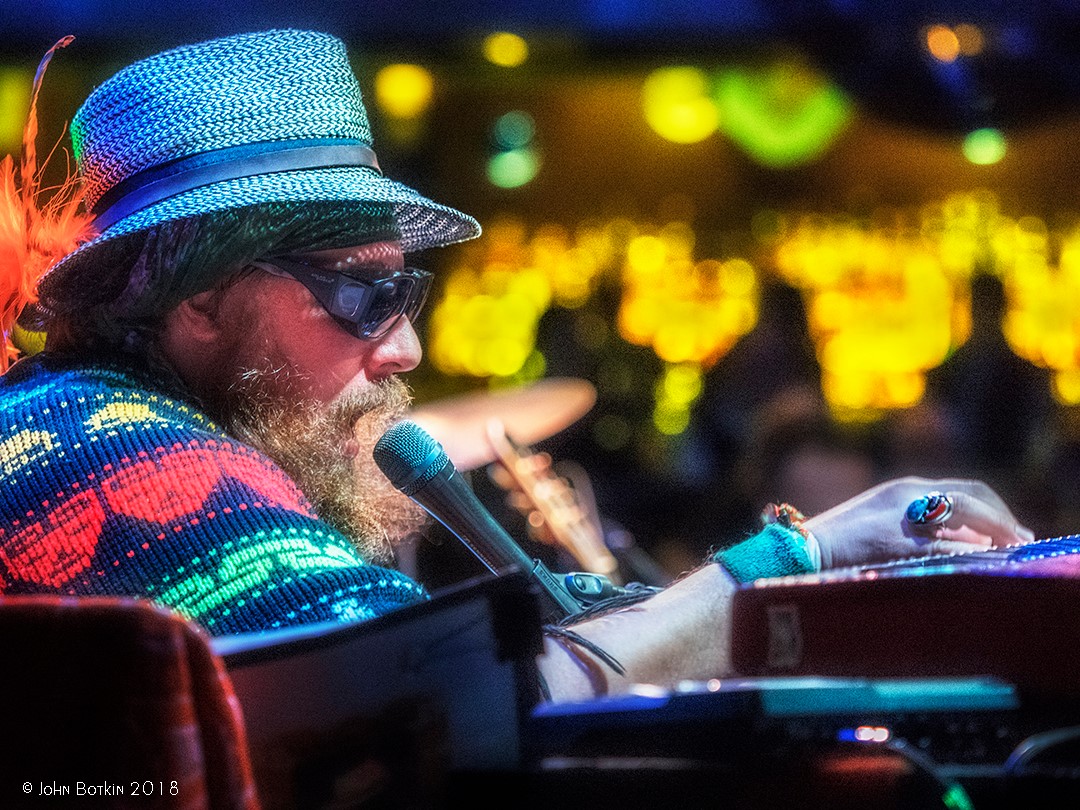 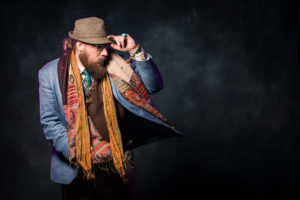 Nicholas David is excited to bring his original music to listeners. The pull of the American South has been ever increasing in recent years, bringing this gifted pianist/singer/songwriter to the point where he can deliver, as he likes to say, “music from the heart for the heart.”

Nicholas David is at this point through two related major events that led to this debut on Samantha Fish’s Wild Heart Records. David is a family man with young children who had a strong regional following in Minnesota, having released a steady output of albums and EPs over the past 15 years. He had begun to work on the songs heard on this album when he took a solo opening spot for the Devon Allman Project in 2015. David says, “We really connected on stage. Later our paths crossed after his mom and dad passed. After taking time off, he formed a bigger band and offered me the keyboard spot.” The chance meeting led to a 2017 invitation, which he accepted, to join the Devon Allman Project on a 2018-19 world tour. Among the many notable musicians David met during the 14-month-long trek across the globe was guitarist and singer Samantha Fish. David was struck by the beautiful sincere quality of Samantha’s music as she was touring behind Belle of the West. “She moved me and a song or two of mine caught her attention. She asked me to come to New Orleans as she’d like to help me make the record,” David said.

David has always considered himself a talented singer (more on that later) but his touring with the Devon Allman Project and his role as sideman reminded him in a major way that he was a piano player first and this album brings together both his vocal talents and keyboard skills unlike anything he’s done prior. Allman’s band also established tremendous comradery and brotherhood that reaffirmed David’s outlook on the music business. It rebuilt his trust. He doesn’t miss the music of those two years of touring as much as he misses the bonding and brotherhood that was formed. David has long been a band leader and one to recruit his own players but this new feeling of trust in the music and the direction it was taking enabled him to let others call some of the shots this time.

David headed to New Orleans to commence work on this album, with Fish in the producer’s chair. That week in January resulted in 13 tracks, to be trimmed to 11 for the record, and a collection of songs that displays beautifully both the heartland tug and Crescent City yearning possessing David’s musical mind, body, and soul. He says, “I’ve had some people tell me I sound a bit like Dr. John and it’s funny because I never really listened to his music until now. This pull of The South has become such a strong force that I feel like I understand some of Dr. John’s language now.”

This is not to say that David sounds like Dr. John. He doesn’t try to sound like anyone but Nicholas David, He never has. What he’s realizing now though is that he’s more naturally pulling from the wells of blues and Southern Soul in his music. Surely, he leans into pop as well but that’s likely one of the reasons that Fish wanted to sign him. She is certainly genre-defying as well and seems to be increasingly attracted to those kinds of artists, trying to establish Wild Heart as a home for unique artists rather than simply a “blues label.” Samantha says, “Nicholas is an amazingly talented songwriter and musician. He knows what he wants and when working in the studio, he’s full of ideas and inspiration. I had a lot of fun working on this album with him. It’s been a musical journey so far, and I can’t wait for his fans and new fans as well to connect to this album.”

From the first pastoral notes of “Hole in the Bottom,” slightly reminiscent of a grittier Bruce Hornsby, David’s voice is in complete command as he sings about sacrifice and the need to not overdo anything. Music needs to be balanced with family and other responsibilities. His delivery is immediately authentic and emotive. With each successive song, he cuts incisively and seductively to the core; on the nighttime strut of “Heavy Heart,” or the greasy, funk incantations of “I’m Interested,” the oldest song he’s written, or the gospel waltz of his poem “Peel Back the Leaves,” just to name a few. Elements of blues, soul, rock, funk, and pop meld together seamlessly. It’s naturally a keyboard-driven showcase for David’s songs, and he’s accompanied by some terrific studio contributors such as guitarists Duane Betts, and the recent Wild Hearts Record artist Jonathan Long. Other musicians include Fish’s drummer Scott Graves and renowned Crescent City bassist Charlie Wooton.

David’s is a native of St. Paul, MN who as a youngster became a prodigious talent on piano, instantly recognizable to his grandfather- an accordionist- winning the encouragement of his extended family to cultivate his gift. Nurturing his natural ability as a grade-schooler, he supplemented that with some periodic formal training, though often he found himself playing notes that weren’t on the page. Even then, David was imagining and creating music beyond the expected.

In high school the three-sport athlete found his literal voice, belting out Alice in Chains in his bedroom, and his figurative songwriting voice, as well, filling a notebook of potential lyrics. He added school theatre productions, and a garage band playing covers of Motown and The Doors, to his list of teenage pursuits. David’s achievements onstage were noteworthy, earning him a jazz singing scholarship to the nationally esteemed music program at Chicago’s Roosevelt University.

He declined the prestigious offer, saying it “just didn’t feel right,” instead relocating to Boulder, Colorado, enlisting in the local club circuit and developing his craft. A return to Minnesota at the turn of the 21st century prompted a more serious focus on his career. His 2004 debut, the Four Legged Light EP, was also the inaugural release of his own imprint, Wake the World, and began his prolific solo career.

In 2012 David was invited to audition for NBC’s hit reality competition series, The Voice. Nicknamed by the show producers as the “Family Man”, David soon captured America’s attention with his outstanding vocal prowess and outsized personality. It’s fitting that, by the nation’s measuring stick, he nearly was crowned champion of The Voice.

A Top-Three finish catapulted David from regional musician to international success. His recordings routinely charted on Top 10 lists for Billboard and iTunes, with over a million hits on Soundcloud, numbers that would take a touring band two- three years to amass. David and his Feelin Band toured behind his newfound notoriety, playing support on bills with national acts ranging from The Avett Brothers to Rusted Root to The BoDeans… But fatefully the opening slot for Devon Allman was solo.

Nicholas David likes to say he’s long tried to make music from the heart, for the heart. His newest achievement is certainly true to that mantra. “ The album will surely play to a more roots-music attuned audience than his prior work. “ I’m excited to see what can happen from this record,” David says.

When purchasing music tickets this will guarantee your seat and its general admission. No need to print your tickets, we will have your name on our reservation list.

Food and Beverages will be served from 5pm -7:30pm