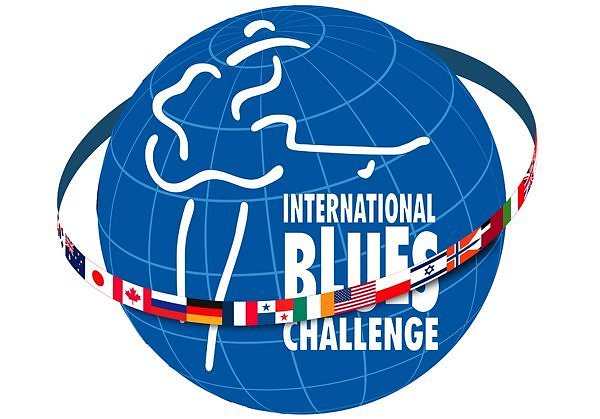 The BSO invites all live music fans to attend in support of this celebration of Nebraska blues music and our amazingly talented musicians from the area. There will be a $10.00 cover charge at the event to assist BSO with their expenses.

The IBC has evolved into the nation’s biggest and most respected showcase for Blues musicians ready to take their act to the national stage. The IBC is a judged “Battle of the Bands” in which competitors take the stage and play a short set for a panel of judges. The acts are judged based on an established set of criteria. The Nebraska Blues Challenge will follow a similar criteria. Artists competing in Memphis perform in front of blues labels, promoters, booking agents, publicists and journalists. They also have the opportunity to network with other artists and professionals.

Phoenix, AZ, bluesman Bob Corritore, Blues Music Award winner and Keeping the Blues Alive Award recipient, says of the IBCs “I once thought that going to the IBCs (International Blues Challenge) was all about the band competition, and perhaps for some it is. But for a number of years now I have chosen to attend to be a part of what I feel is the bigger picture of this event. To me this event is a family gathering of blues people who come to get the feeling of community that is so powerfully demonstrated in these few days. Everyone is there for the blues, and that’s a powerful thing.”

The Blues Society of Omaha is an all volunteer non-profit organization that was formed in 1998. Their mission of “Keeping the Blues Alive” can be seen through their efforts in supporting blues music, musicians, venues, festivals and special events such as the Nebraska Blues Challenge. They are recognized by artists and industry leaders as one of the most active and enthusiastic blues societies in the country. Their decision to participate in the International Blues Challenge underlines their focus on showcasing Nebraska’s amazing musicians, creating a broader recognition of this talent and supporting the blues music genre at both the local and national levels. More information on the BSO can be found at www.omahablues.com, including how to support their mission on an individual or corporate level. Complete details on the International Blues Challenge 2016 can be found by visiting www.blues.org/ .