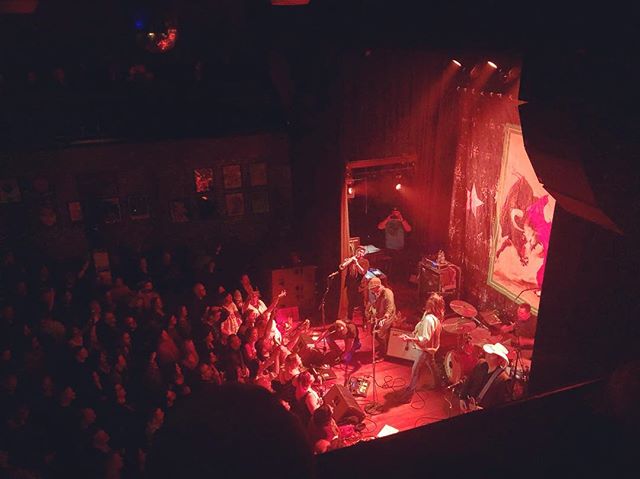 “There are rock n’ roll gigs like the Hollywood Bowl and “Live at Budokan.” Then there’s the homespun itinerary of Miles Nielsen, son of Cheap Trick guitarist-vocalist Rick Nielsen. He plays an ethereal mix of pop and folk-rock that travels well.” — Chicago Sun Times

“…as soon as the vocal harmonies kicked in during show starter “Baby Blue” I knew that this was going to be a set for the record books. These guys can harmonize like the Beatles in their prime, giving me chills on more than one occasion.” — Matt Champion (KDHX, St. Louis)

“Presents the Rusted Hearts is full of thoughtful, comfy-cozy roots rock that recalls the good-time vibe of Being There-era Wilco. ” — PopMatters