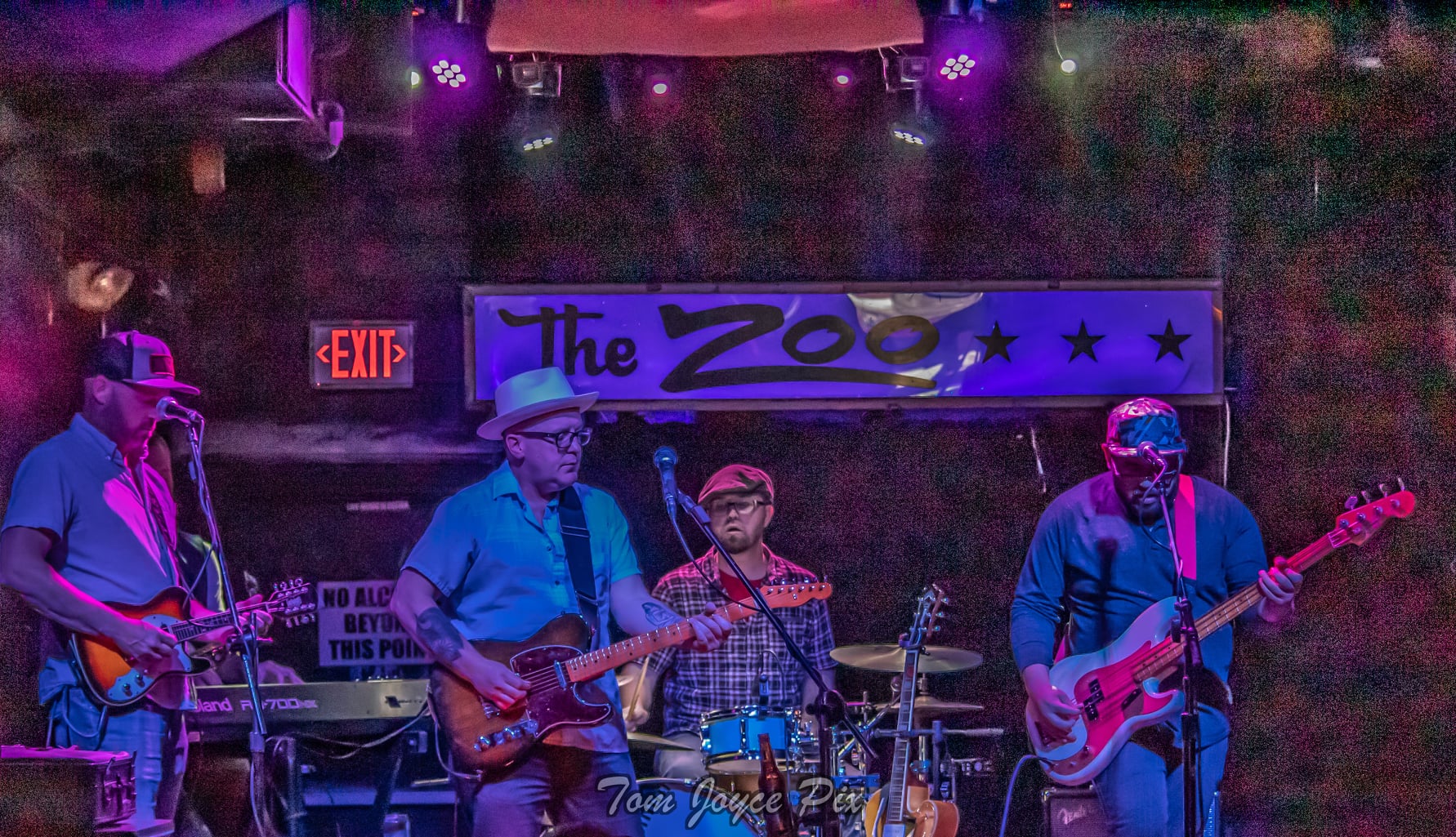 “Never give up on your creative ideas. Someday they may find the right place in time to work.”, says Mike Semrad. This is a fitting quote from Semrad, as he bleeds creative energy and has been at it for nearly 35 years. Starting at the age of 4yrs old in Norfolk, Nebraska, he now releases records, runs a record label called Sower Records, makes films and videos, and writes…both music and literature. Being a musician and artist, now living in Nebraska, he also owns a creative marketing company called Red Rebel Media. For him, Nebraska, has been a fertile ground for growth and creativity. The strong sense of community that exists in Lincoln and surrounding towns has been the driving force to create.