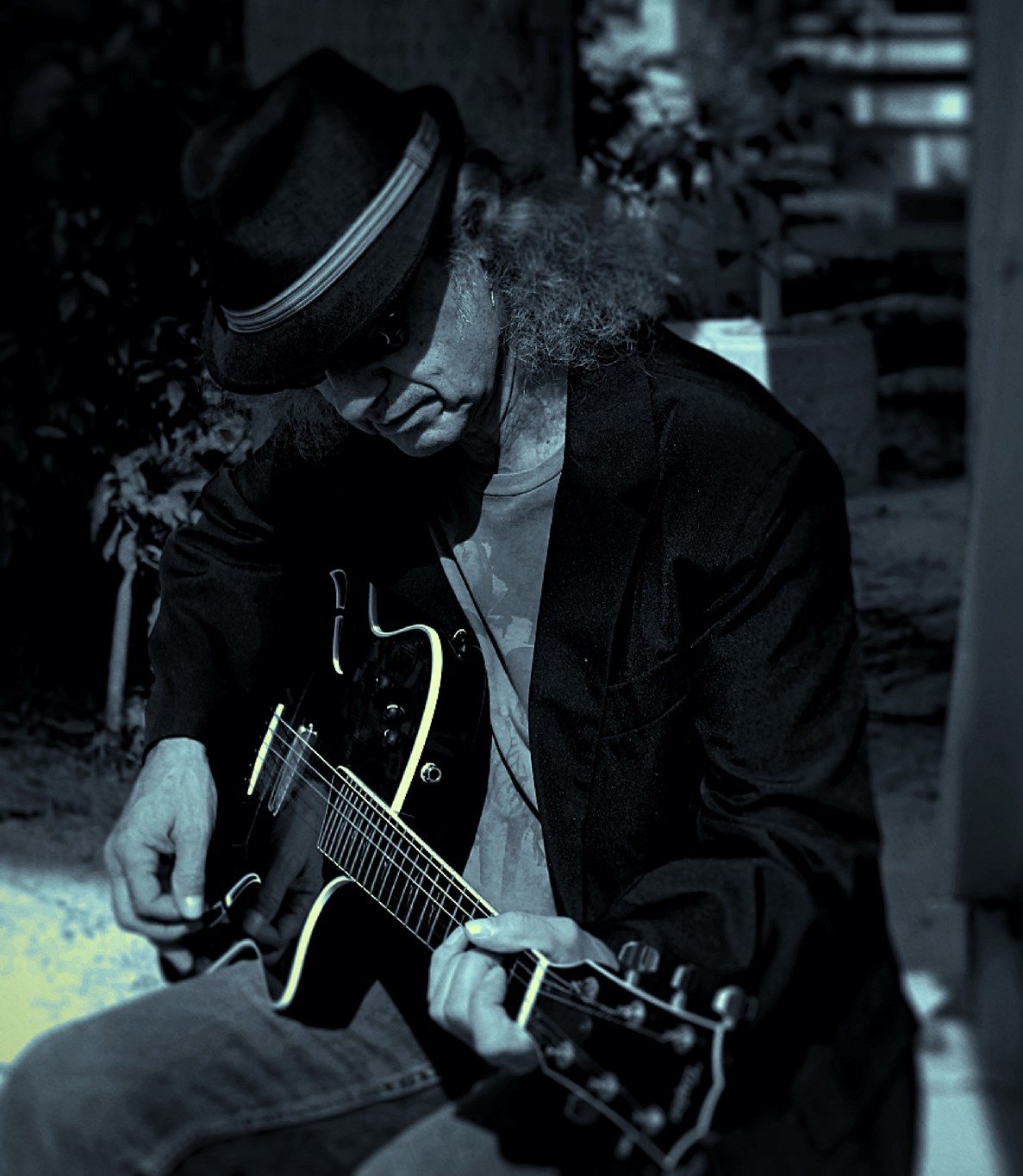 Through the next twenty years, and now a nine times Grammy elected artist, Michael Charles enjoyed being featured in numerous television and radio broadcasts and several music magazines, along with gracing countless stages and pages including Chicago Blues Fest, Philadelphia Jazz and Blues Fest, Windy City Live Television, WGN TV, JBTV, The Chicago Tribune, The Chicago Sun Times, and The College Music Journal. In In 2015 Michael Charles received the extreme honor of an induction into the Blues Hall of Fame. Michael has received endorsements from Vertex and LR Baggs and in Canada from Godin / Seagull Guitars. Michael Charles’ discography is comprised of thirty-eight releases including; a double CD thirty year anthology released in 2014. In 2016 Australian film producer started work on a documentary chronicling the musical career of Michael Charles. The one hour documentary was released in 2018. The DVD and the soundtrack CD were released in 2019.

At this time Michael Charles is traveling his thirteenth consecutive tour, the “No Hindsight 2020” tour, which will once again take him to the far corners of the USA, Canada, and Australia. The 2020 tour promises a multitude of concerts and publicity appearances as MC performs a whole new list of cities, festivals, and music venues and revisits some favorites from the last twelve tours.