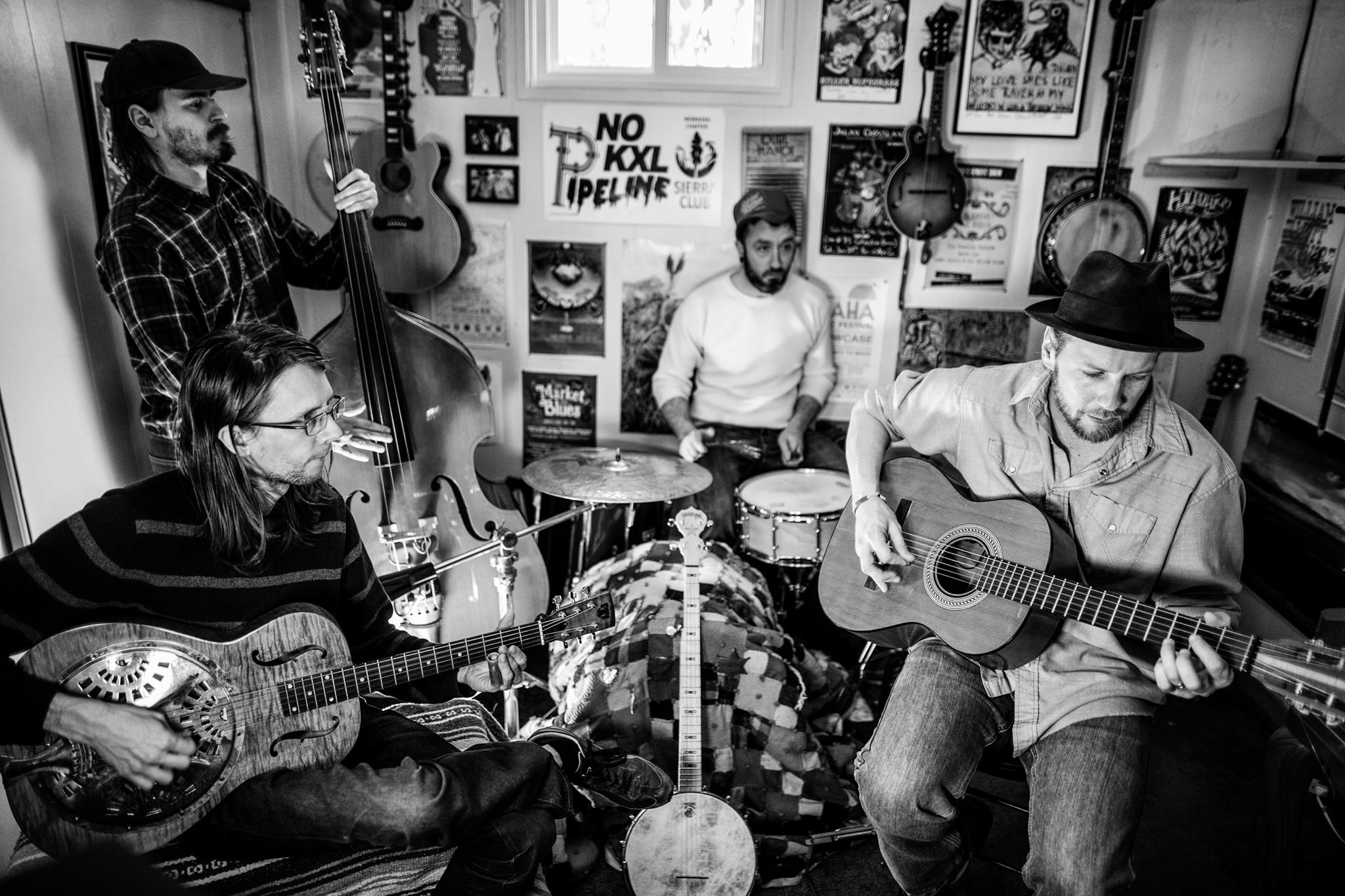 Zoo Bar FAC with Matt Cox and the release of his 6th album “High Places” available for purchase 4/20.

“With High Places, Matt Cox showcases his tremendous skills as a songwriter, singer and bandleader. The focus is on original material that has hints of classic folk and rock influences like Woody Guthrie, John Prine, Willie Nelson and Neil Young. Cox’s weathered, soulful vocals have never sounded better and the songwriting eloquently covers a mix of roots styles from traditional forms to high energy, danceable rhythms. The band’s rich instrumentation delivers with knockout musicianship and just the right emotive punctuation. The uptempo tunes burst with fierce, rambunctious joy. On this, his sixth recording, Matt Cox continues to prove why he is one of the most respected (and awarded) roots musicians in the Omaha-Lincoln area.” -B.J. Huchtemann, The Reader, Omaha, NE

“If Hollywood writes a movie around the main character in Matt Cox’s new album titled High Places, I want a ticket to watch that journey come to life. Cox’s writing, production and vocal presence is stronger than ever on his latest project, transporting listeners back to the raw dust bowl, cowboy sound of many authentic, outlaw singers that came before him. This is a country record for true country music fans.” -Ritch Cassidy, country radio personality

“When Al Sloey left his Iowa home to form the famed cowboy singing act, Riders of the Purple Sage, a die was cast that about every other decade a musical act would leave Shenandoah for a much larger stage including the Everly Brothers, America drummer Bill Leacox, and most recently Matt Cox. Cox’s newest album, High Places, is more corn field than oil field, but it’s the kind of Americana that gathers dust on the back of your throat and shimmers like beads of sweat from the memory of a summer long ago. Wonderful. Honest. Authentic.” -Rick Galusha, Pacific Street Blues KIWR 89.7

“Whether you’re talking about his writing, his voice, or his playing, Matt Cox is powerfully authentic. No Nebraska artist navigates between country, folk, and blues as well as he does. From tongue-in-cheek protest to heart-on-the-sleeve narratives, the stories that fill High Places embody that blend perfectly. Cox has again crafted an album of vivid songs that are layered, relatable, and as engaging as anything to come out this year.” -Ryan Evans, Tree with Roots KZUM 89.3