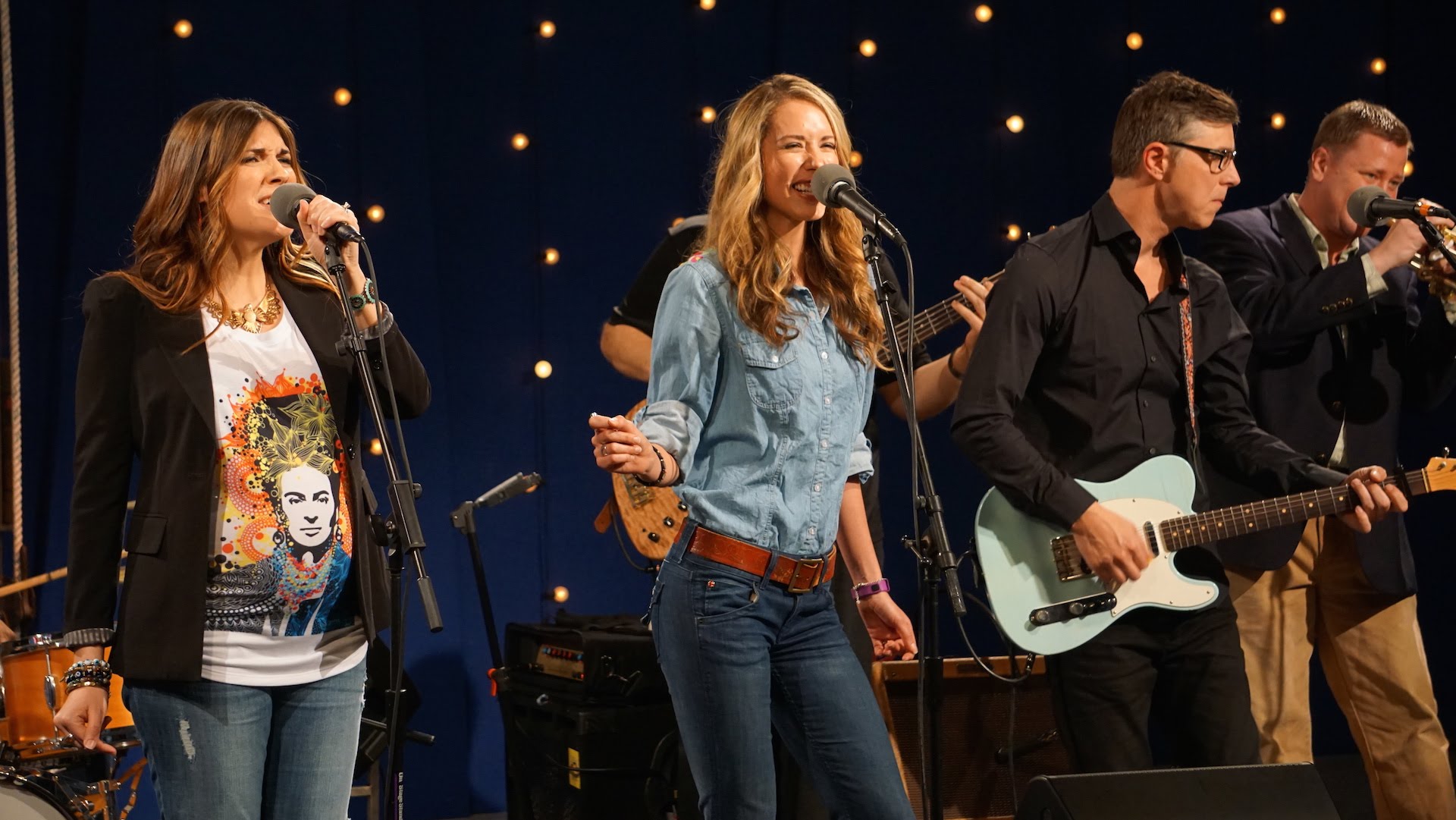 Lawrence, KS— Kansas City/Lawrence-based Mexicana/Americana/Indie Rock fusionists MARIA THE MEXICAN
unveil the fruits of a summer of dedicated work on new music with a new touring band at Lincoln’s Zoo Bar
Thurs., Sept. 27. Showtime is 6 pm. Tickets are $10 adv. / $12 at the door and available at zoobar.com and
at the club 136 N. 14th St. 402.435.8754.
For MARIA THE MEXICAN principal Maria Elena Cuevas it’s not about her…then again, it is. The
band is actually named for Maria and sister Teresa (Tess) Cuevas’ grandmother, Maria Teresa Alonzo
Cuevas, a pioneer in Mariachi who in the 70s founded Mariachi Estrella, one of the first all-female
Mariachi bands in the US. Granddaughters Maria and Tess, who learned Mariachi and other traditional
Mexican music from their grandmother, performed with her in Mariachi Estrella as youngsters – Maria
singing and playing guitar and vihuela, Tess singing and playing violin. Perhaps the most important
musical legacy of Mariachi Estrella’s final years was the indelible imprint placed on the Cuevas sisters
by the experience of performing traditional Mexican music with their grandmother.
About the “then again, it is” part. Today Maria Cuevas is lead vocalist and multi-instrumentalist playing acoustic,
electric and traditional Mexican stringed instruments for MARIA THE MEXICAN –
a Mexicana/Americana/indie blues rock/funk/soul fusion – a true hybrid of Mexican folklore and
rock ’n roll delivered in both English and Spanish. Founded by Maria, sister Tess (vocals and violin)
and guitarist / songwriter D. Garrett Nordstrom (a veteran of the KC/Midwest club scene with 3
releases by the alt-R&B group The Garrett Nordstrom Situation) MTM is at work on their third release
to follow up “Moon Colored Jade” (2013) and “South of the Border Moonlight” (2016) and will tour in
support of the new album after its spring 2019 street date. They come to The Zoo Sept. 27 after a summer of dedicated
woodshedding on new music with a new touring band in prep for aggressive support of the new album.
“This is a point of departure for us. We’re so pumped about this new material and this new lineup and all
the work we’ve been putting in. We can’t wait to put it all on stage. And, really, what better place than The
Zoo in front of fans who’ve always come to that club simply because it’s all about the music,” said Maria.
MTM’s stage is an amalgam of traditional Mexican and American rock instrumentation – drums, bass,
electric guitars, acoustic guitars, traditional Mexican stringed instruments, pedal steel guitar, congas
and percussion, trumpet, keyboards. It’s a passionate delivery of American roots music forms dosed
with traditional Mexican harmonic and rhythmic influences alongside traditional Mexican music –
Mariachi, Cumbia and more. The repertoire comes to life with unique arrangements of traditional choices and original
music – from incendiary love songs to social and political commentary – written and arranged in collaborations
between Maria and Garrett Nordstrom and penned in both English and Spanish.