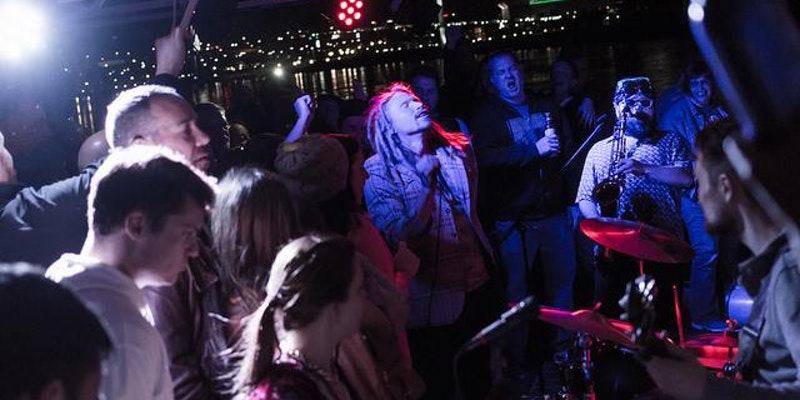 Nebraska’s Centennial Mall is more than just Lincoln. It’s Nebraska’s front door to the State Capitol, home to our Unicameral. It’s where 35,000 school children visit each year to learn about their state. And it is the front door to the University of Nebraska, our state’s oldest and largest university system..and the cultural and intellectual hub of the state.

There’s a reason our state motto is “The Good Life.” Nebraska’s Centennial Mall shows us, our visitors, and our children and grandchildren, what’s important to us and what has influenced us. Most importantly, it’s a place where we can gather, learn or even protest. Our need to restore our Mall is not just about safety, education and function. It’s about preserving a statewide treasure.

Built in 1967 to commemorate the state’s 100th anniversary, Nebraska’s Centennial Mall extends north from the State Capitol seven blocks on what would be 15th Street. This public Mall serves as a scenic connection between Nebraska’s most important institutions: the State Capitol and the University of Nebraska.

Over the years, Nebraska’s Centennial Mall has functioned as a gathering space and rallying point for many different events and locations throughout Nebraska’s history. For example, following September 11, 2001, the Mall became a de facto gathering and vigil space as citizens reflected and grieved together. Every year, 35,000 of the state’s fourth graders visit the Capitol and stroll down the Mall as part of their field trip focusing on Nebraska history.

Today, the Mall is not safe or accessible and lacks appropriate lighting – it no longer functions as an inviting public space. In the last 40 years, the infrastructure and landscape plantings along the Mall have aged and deteriorated beyond the point of practical repair. In addition, the Mall does not conform to current ADA standards, making walking the Mall difficult at best and sometimes dangerous for people with disabilities.

The City of Lincoln has committed $3 million to assist in funding essential improvements to Nebraska’s Centennial Mall. Plans for major renovation include new landscaping and green spaces and address safety and accessibility issues.

“The City is committed to bringing key partners together to restore this historic Mall to its former beauty,” said Mayor Chris Beutler. “This renovation has been on the back burner too long, and we are excited to help gather the statewide groups who will work to preserve and improve this public treasure.”