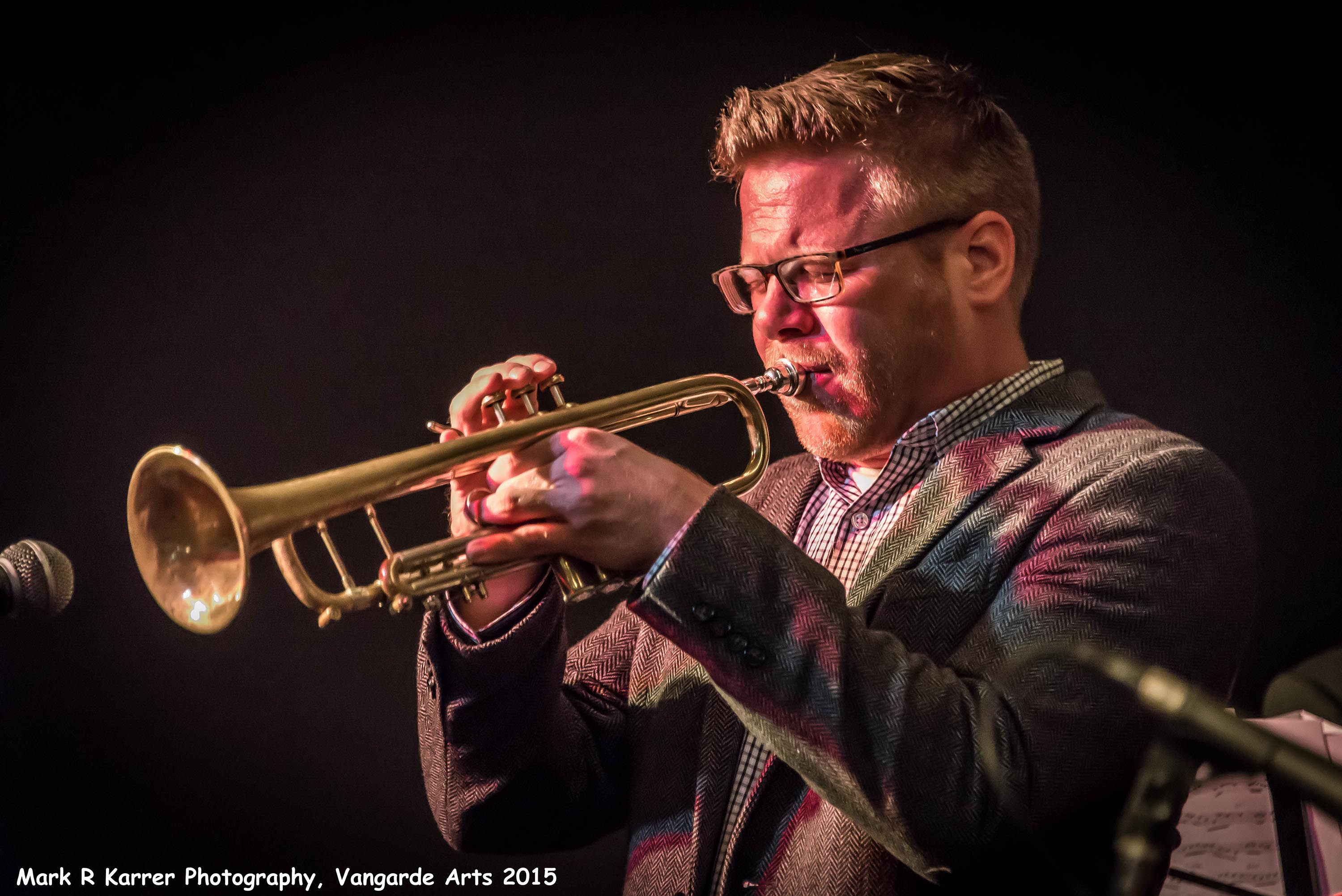 Justin Kisor began playing trumpet professionally at the age of 13 with territory bands in Sioux City, IA. By the age of 17, Mr. Kisor was receiving international recognition as a jazz soloist, winning a Clifford Brown/ Stan Getz Fellowship. This led Kisor to a full ride scholarship to the New School of Jazz at Mannes College in New York City.

After seven years in the big apple, Justin Kisor played and or recorded with Wynton Marsalis, Wycliff Gordon, Ben Wolfe, Winard Harper, Nora Jones, Charles Persip, and many more. In 2001, Mr. Kisor was selected to be part of the first class of jazz at the Juilliard School, from where he graduated in 2004. In 2007, Mr. Kisor auditioned and won the open chair in the premier navy jazz ensemble, the United States Navy Band Commodores, based in Washington, D.C.