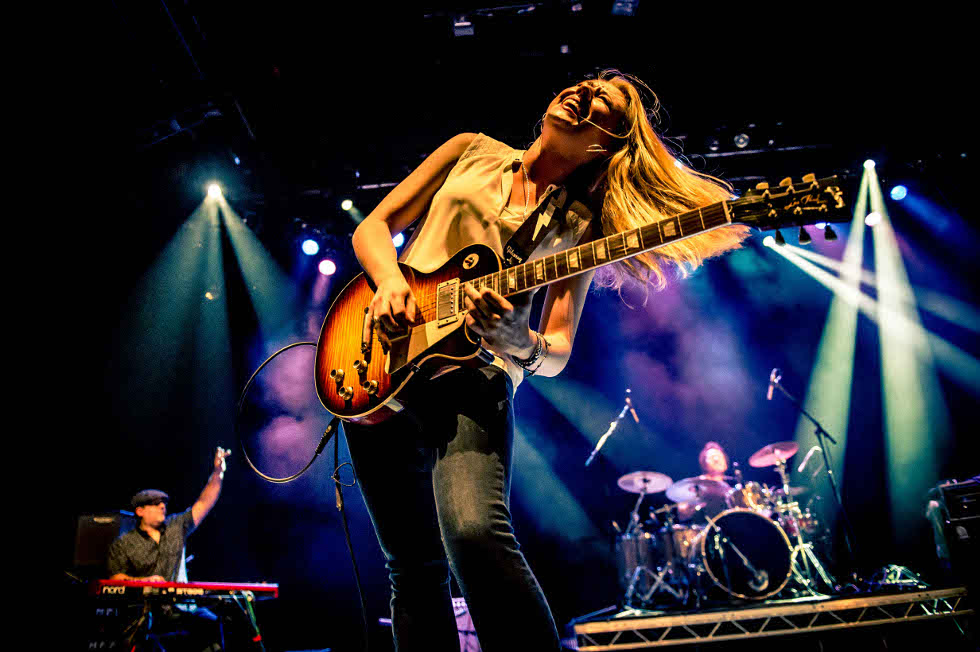 Joanne Shaw Taylor has established herself as the UK’s number one star in the blues rock world. The girl with the big voice from the Black Country has toured extensively around the world and released critically acclaimed albums , gaining a global fanbase and playing alongside some of her musical idols.