Jason Ricci & The Bad Kind at The Jewell

HomeJason Ricci & The Bad Kind at The Jewell

Jason Ricci & The Bad Kind at The Jewell 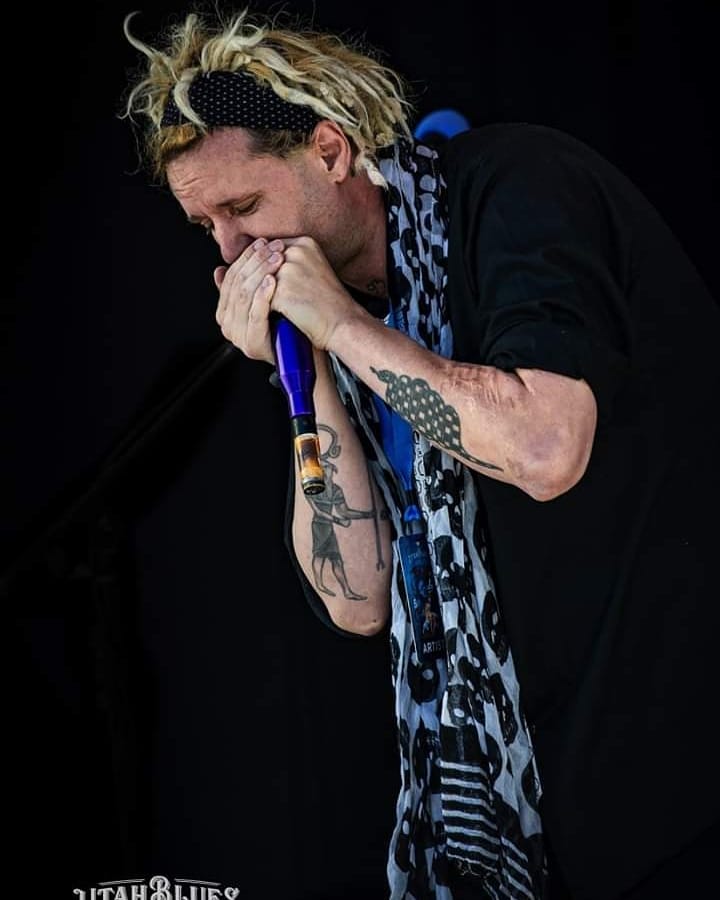 Story of a Mooncat
Jason Ricci is one of the most popular harmonica players on the planet today. Listed in almost every top ten list of players on the internet today Jason Ricci is a polarizing force always in the spot light and on the tips of critics, artists and fans tongue’s everywhere. Through two plus decades of endless touring, TV appearances, recordings and the internet Jason Ricci’s style of playing is so revolutionary and influential that there exists an entire younger generation of players imitating his music, clothes, gear, and even stage presence. Nick named “Moon Cat” (a street name he once used in Nashville and New Orleans to avoid police detection) Jason has been an almost constant force for decades in the studio, festivals, club dates and press. Love him or hate him, through performing, singing, song writing, teaching, harmonica playing and activism in the fields of L.G.B.T., mental health and addiction, it is not an overstatement that this young, white, queer, skateboarding, punk rock loving, multiple convicted felony having Moon Cat from Maine is currently changing the world through music and education.

“The two most exciting performances of the night: Green Day -The other belonged to Tom Morello, Doyle Bramhall II and Zac Brown with harmonica player Jason Ricci performing “Born in Chicago” in tribute to the Paul Butterfield Blues Band. Not only did Ricci slay, but Morello played a nasty scabrous solo that raised the hairs on your arm, it was so alive.” – CNN on 2015 The Rock and Roll Hall of Fame Inductions