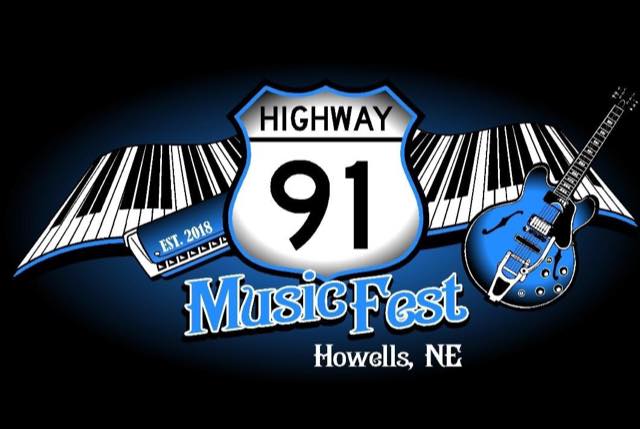 The 5th Annual Highway 91 Music Fest will be held this year on July 23rd at the Howells Ballroom in Howells, NE. The festival will feature 3 bands. The opening act is the BluesEd band, The Redwoods. The second band is a hometown favorite, the Pokorny Boys featuring Taylor Wakefield. The headliner is David Dunavent.

The Redwoods band is made up of powerful middle school and high school musicians from the Omaha area. The band formed in 2016 as part of the Blues Society of Omaha’s youth program, BluesEd. Over the years, the musicians have had an impressive record of accomplishments including being recognized as All-State musicians, holding leadership roles in their school bands, participating in MAYJO, being selected for Nebraska Young Lions and receiving awards at local music competitions.

The headliner is back by popular demand. We are thrilled to announce that David Dunavent will be back to entertain us with his incredible talents that will capture everyone’s attention with all of his Country, Rock, and Blues songs.