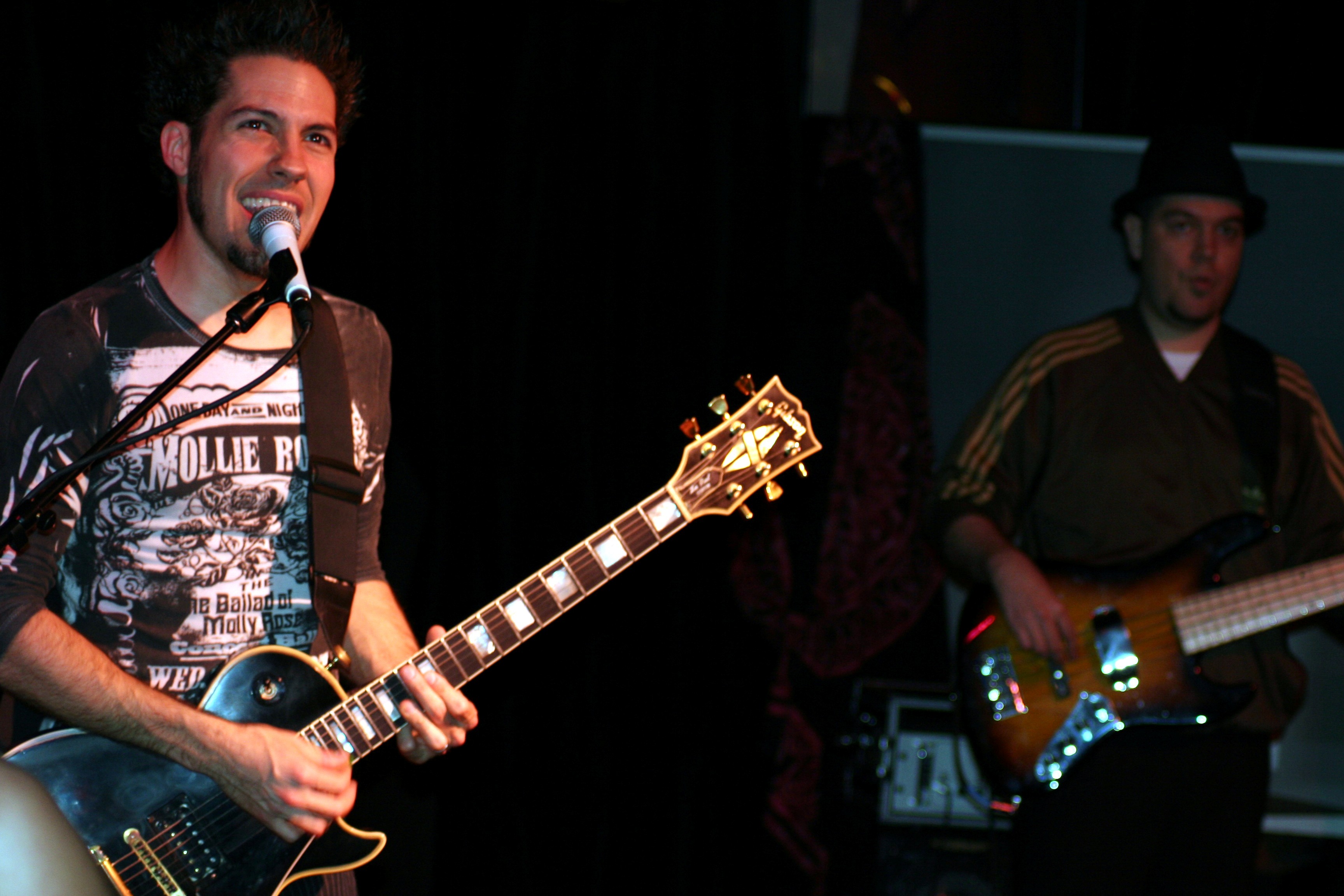 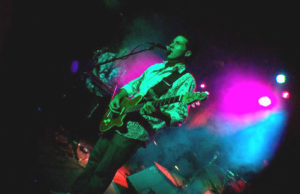 Hamilton Loomis does indeed go back to basics on his new album “BASICS”, which is his most personal and emotional effort to date. Gone are the double entendres for which Loomis is known; this time, his lyrics are direct, personal, and often autobiographical.

The “basics” theme runs through the entire CD, in its lyrics (“Prayer,” “Cloudy Day”), single-chord progressions (“Sugar Baby,” “Looking Into a Dream”), simple melodies (“Come and Get Me”), and stripped-down instrumentation of guitar, bass and drums (“Reason,” “Getting So Big”). Still, Loomis’s trademark deep-grooved funk and soulful blues-rock is definitely present.

“I wanted this record to be more stripped-down. Even the CD jacket is black and white and pretty basic itself,” he says of the disc, which features songwriting collaborations with Grammy-award winning songwriter/ producer/bassist Tommy Sims, co-writer of Eric Clapton’s “Change the World.”

Loomis’ 2013 album “Give It Back” showed his pay-it-forward attitude of passing on knowledge to young, up-and-coming musicians, just as his mentors (notably Houston’s Joe Hughes, Johnny Copeland and rock icon Bo Diddley) once did for him. On Basics, Loomis continues the tradition by featuring several of his young protégées, and finishes the record with a jam session by some of his favorite Houston-area youngsters, whose ages range from 13 to 16. Loomis is also on a mission to raise awareness about hyperinsulinism (HI), a rare disease that causes low blood sugar. His 5-year-old son was diagnosed with the life-threatening condition in 2015, and Loomis dedicates Basics’ opening track, “Sugar Baby,” to Congenital Hyperinsulinism International (www.congenitalhi.org), an organization that heads research on the disease, educates doctors and hospitals, and supports families affected by the disease. “They call HI kids ‘sugar babies,’ so I wanted to write a song in appreciation for all they do for families all over the world,” Loomis says.​

Born and raised in Galveston, Texas, Loomis is the son of musician parents who listened to blues, rock and soul. Music ran in his veins and, with instruments readily available around the house, he picked up drums, piano, guitar and harmonica, honing his multi-instrumental talent in addition to performing regularly as part of his family’s doo-wop group.

“My parents had a fantastic record collection and, when I started writing, I gravitated towards what I’d been listening to all my life. I have a huge reverence for the blues and all it encompasses, but I’ve always been fond of R&B and funky music.”

A protégé of Bo Diddley, Loomis met the icon backstage at the age of 16 at Houston’s famed venue Rockefeller’s. Before the night was over, Loomis was onstage playing guitar with the legend. Diddley quickly became friend, mentor, collaborator and supporter, appearing on two of Loomis’ albums and presenting a cherished red guitar that he still plays.