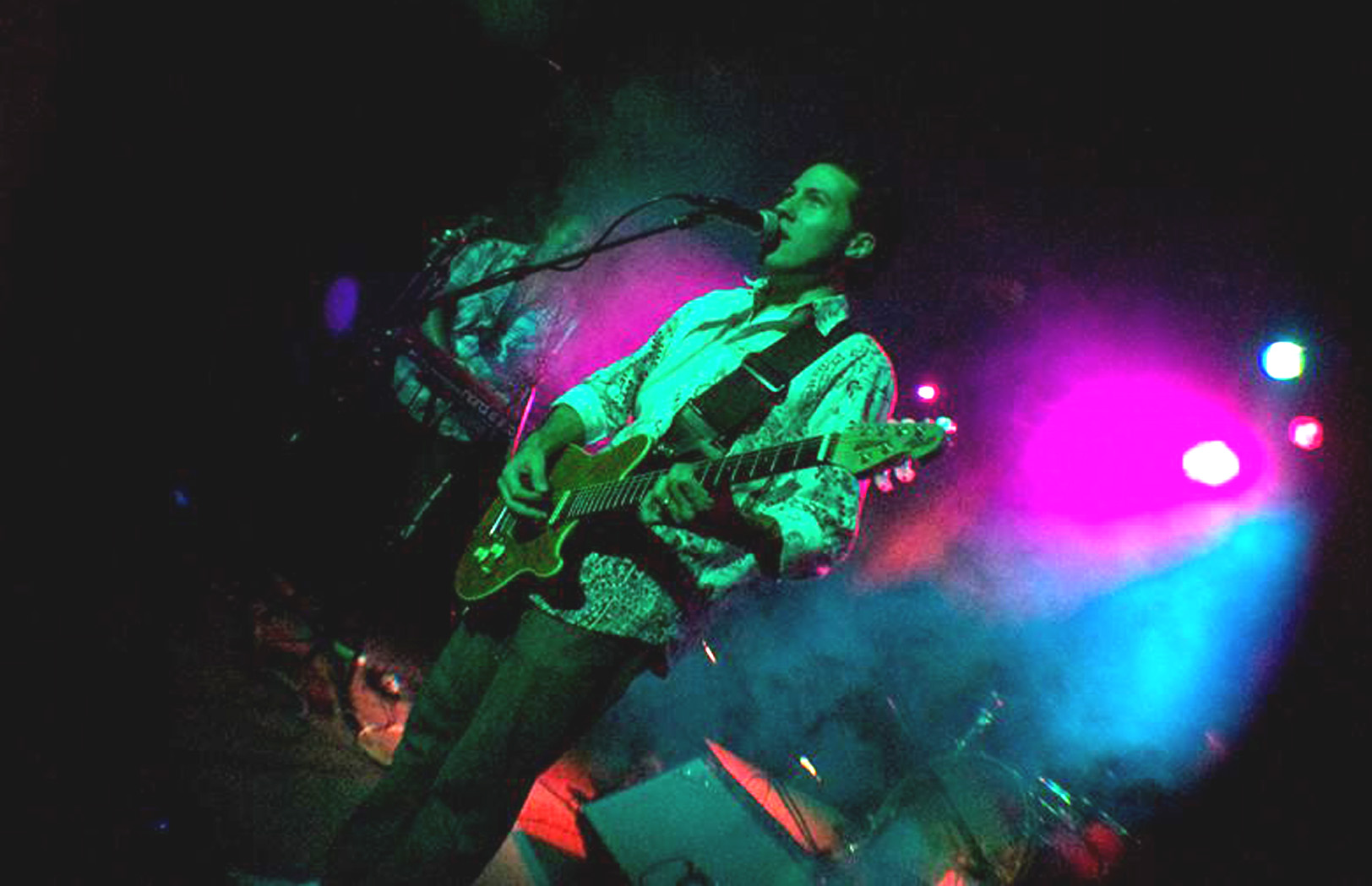 Loomis and crew shine on stage proving his music is best experienced in person, where one can see and hear its intended splendor. Described by Blues Blast Magazine as “a non-stop turbo of power, one minute moving from side to side of the stage, and then taking on his horn player in a head-cutting contest on the apron of the stage the next minute.” Loomis’ energetic, get-in-with–the-crowd antics are infectious. The swaying and clapping are just as he envisioned.
“Being comfortable on stage is something that comes completely natural to me,” he says. “I feel joy when I play music and it literally moves me. It moves my body. I learned long ago that whenever music is coming from you, from deep inside your soul and from the right place, people will feel that on a deeper level and might not even know what’s going on inside of themselves. I enjoy engaging the crowd and feel a show should be an interactive experience.”
Showing no signs of stopping, and always aiming to follow advice from Bo Diddley to “innovate, don’t imitate,” GIVE IT BACK paves the way for Hamilton Loomis to introduce more of his modern sound and energetic musical style. It also provides a glimpse into this talented artist’s philosophy on life, a message alone that is worth its weight in gold records!
Born and raised in Galveston, Texas, Loomis is the son of musician parents who listened to blues, rock and soul. Music ran in his veins and, with instruments readily available around the house, he picked up drums, piano, guitar and harmonica, honing his multi-instrumental talent in addition to performing regularly as part of his family’s doo-wop group.
“My parents had a fantastic record collection and, when I started writing, I gravitated towards what I’d been listening to all my life. I have a huge reverence for the blues and all it encompasses, but I’ve always been fond of R&B and funky music.”
A protégé of Bo Diddley, Loomis met the icon backstage at the age of 16 at Houston’s famed venue Rockefeller’s. Before the night was over, Loomis was onstage playing guitar with the legend. Diddley quickly became friend, mentor, collaborator and supporter, appearing on two of Loomis’ albums and presenting a cherished red guitar that he still plays.

Complimenting this sentiment, the musical foundation of GIVE IT BACK is Loomis’ most mature and progressive to date. A diverse collection that No Depression says can “expand the vocabulary of the blues,” Loomis is further applauded for being able to jam in several music worlds, “comfortably, crossing stylistic boundaries with effortless precision. There’s no reason to limit the man with a genre classification or tie him down with old-school rules.”
Bridging the gap between generations of music-lovers and redefining blues-based American music for a contemporary audience, Loomis created his own path and built a loyal following by blending myriad influences, clever songwriting, and an expressive voice into a sound that defies description. Feeling his current style, layered onto his bluesy foundation, will attract a new generation of fans, Loomis looks forward to the appeal GIVE IT BACK will have on today’s young listeners.
“I’ve struck on a style that works, and I’m adding to it. I don’t purposely set out to create one type of song; it’s really just a hybrid. One of the by-products of it all is that it can appeal to all generations.”