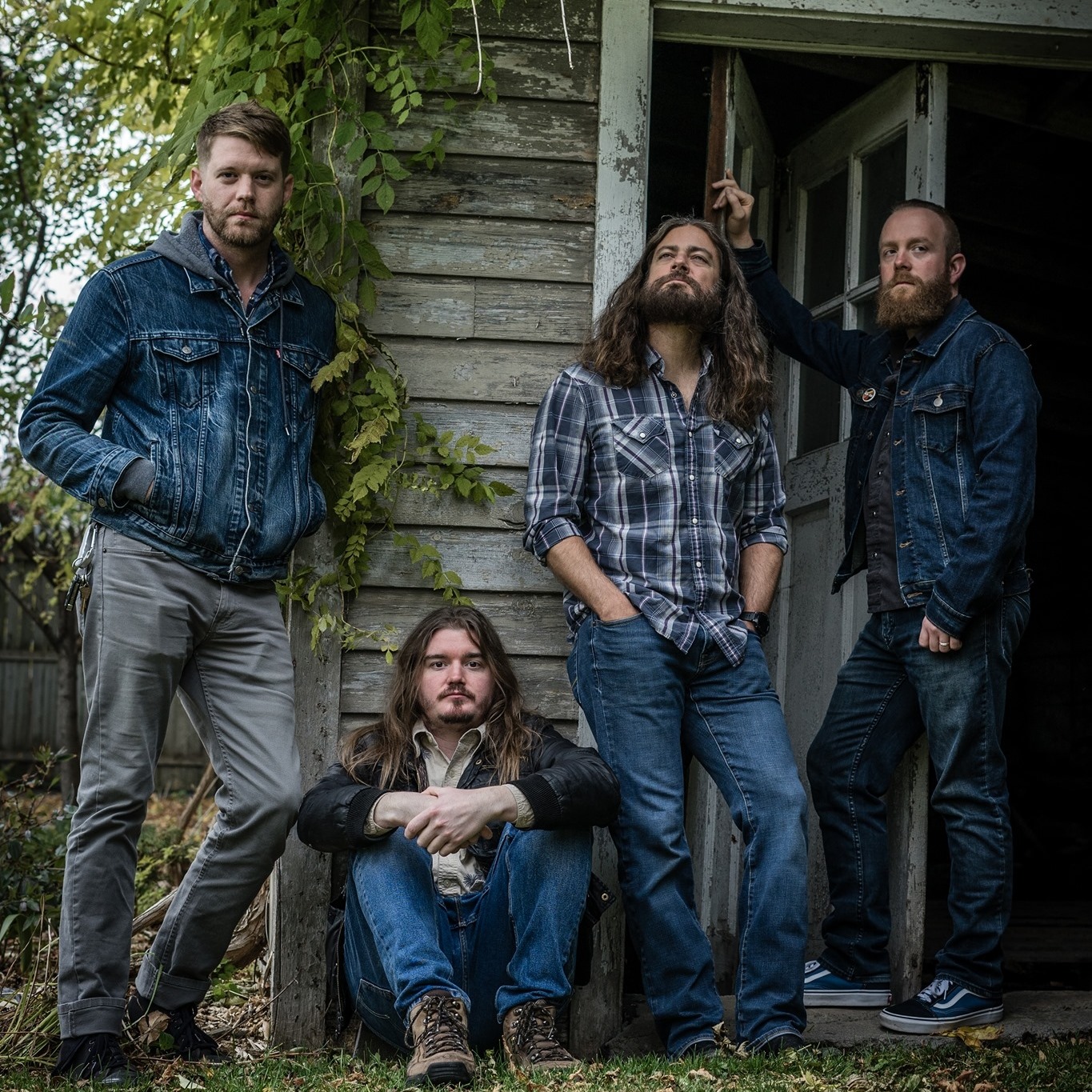 Dustin Arbuckle and The Damnations are not a band you can easily associate with one specific genre, and that’s how they planned it. Arbuckle, a veteran of the progressive roots music scene whose singing and harmonica playing first came into prominence in Moreland & Arbuckle, has been kicking up fresh dust with The Damnations since 2017. A musician of vast appetites, he’s long held an appreciation for traditional American music in the vein of Charley Patton as well as the cross-pollinated sounds of The Band or Stax-style soul. The diverse musical sensibilities of The Damnations (Brandon Hudspeth on guitar, Caleb Drummond or Mark Foley on bass, and Colby Aiken on Drums) allow for all of that along with occasional forays into deep country and even jazz. “When we started playing together we all wanted the band to be a space where we could play anything we wanted to,” Arbuckle notes, “and that’s created this cross-genre electric Americana vibe.”

“This band was Dustin’s idea,” comments Foley, “and we had to put it together fast because there were already shows lined up. He just shotgunned and called some of the best musicians he knew, and it turned into this army of generals! We all kind of knew this band was something special between us pretty much from the first time we played together. We had only three rehearsals before our first show, and they felt really good. And now, every time we play there’s always something new. Because Brandon and Dustin are so deeply schooled in roots music, and have a wide range of tastes, we’ve got this musical vocabulary we can draw on. Its kind of how jazz musicians talk, like ‘lets do a Miles Davis vibe on this.”