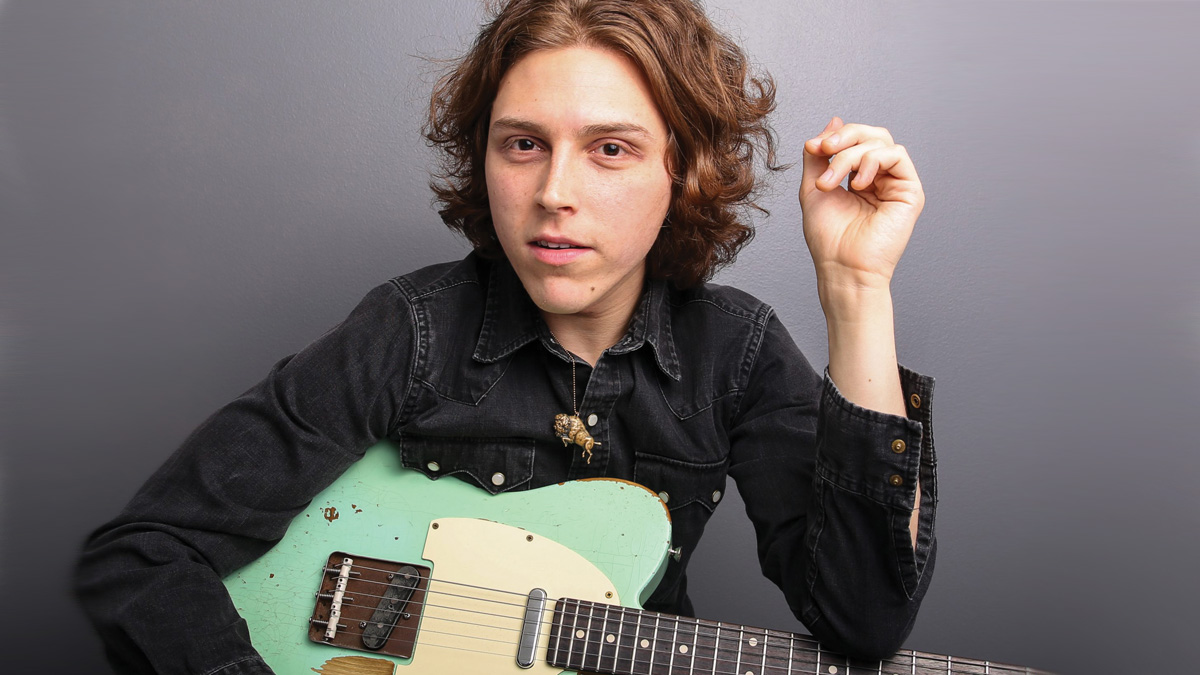 When people first meet Daniel Donato, they’re not fully braced for this walking tornado of creative energy. “They think there’s something that tips the scale in ways they don’t understand,” says Donato about his over-the-top, slightly manic vibe. “But what actually tips the scale is the amount of thought and analysis I put into my work and art, all of which is taken from the lessons of my life.”