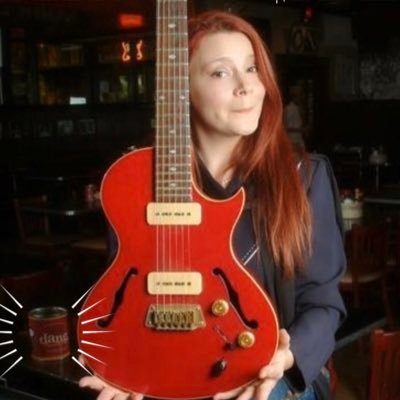 In addition to recording and touring the world with John Mayall since 2018, Carolyn has recently signed to Alligator Records and has been on the top of the Blues, Americana, and Alt Country charts, gathering critical acclaim for her Dave Alvin produced “Tempting Fate” album, released October 2021! Carolyn has 2 nominations in The Blues Foundation’s 43rd Blues Music Awards, Contemporary Blues Female Artist, and Song of the Year – “Fragile Peace and Certain War”!!!