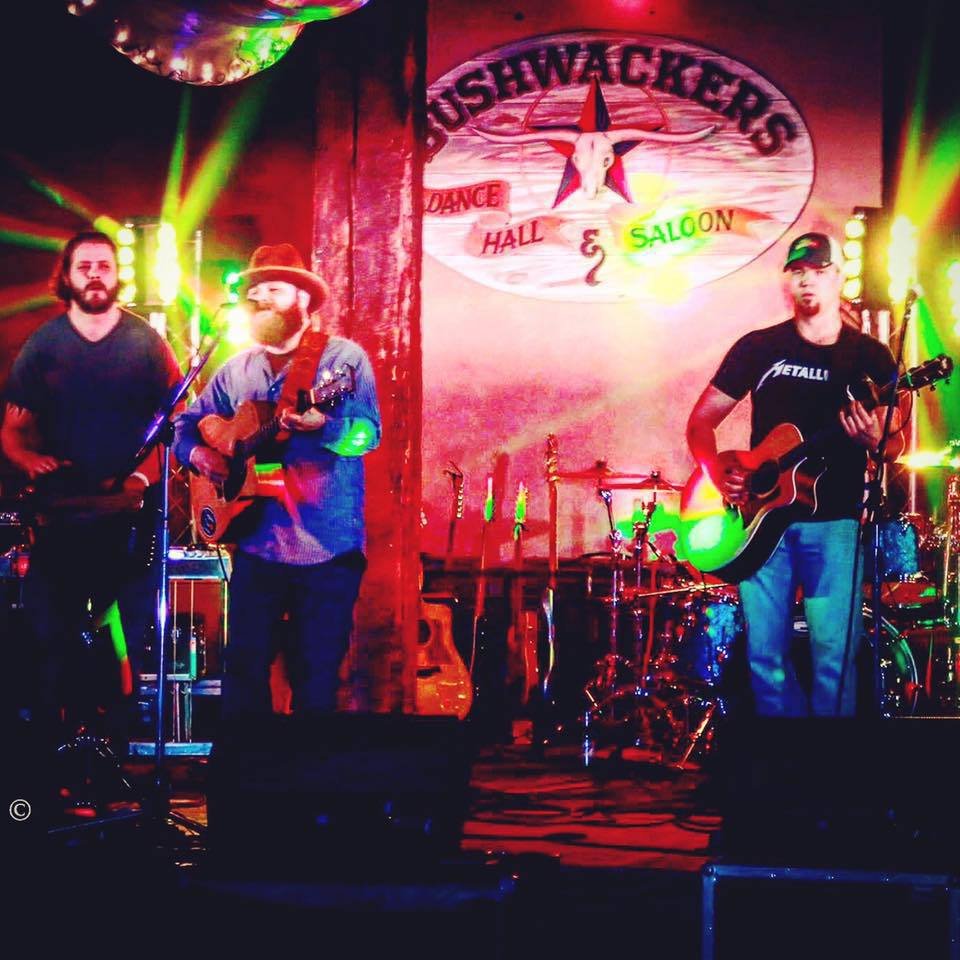 Having been friends for years and playing separately in other bands, Kevin and Caleb were able to finally join forces in 2012. Knowing their style wasn’t going to fit comfortably into any standard genre, together they have created their own sound. Their’s is a style they call “Nebraska Country”. This sound is both heartfelt and fun, classic and modern.

Kevin, on guitar and vocals brings a strong voice and personality to the band and when he puts pen to paper, the lyrics he puts forth always tell a story so relatable you could almost mistake it for one of your own. He grew up on the heaviest of metal and rap and developed a deep appreciation for classic country as time went on. Each of these genres influence his style today.

Caleb was raised up on country music best heard on 8 tracks, from a time when music was more simple … some might even say more authentic. He brings these basics of the rhythm & beat with his djembe drum that lends an almost Caribbean vibe to their collective sound.

In the Spring of 2015 they welcomed a newcomer, Luke. Luke, much like their vivacious little brother adds leads and harmonies and furthers the band’s commitment to a good time had by all, no matter what. His love of classic  rock is his foundation but he boasts a musical knowledge well beyond his years.

Blending new with old, playing familiar covers and originals so catchy you’ll walk away with them stuck in your head; these three are a Nebraska small town gem putting their stamp on everything they play and working to put their own brand of Nebraska Country on the map. They’ll also always work to have a beer with you; before, during and definitely after the show. They play with whomever they want. They play where they want to play and the simplicity of that basic love of the music can be heard at every show.