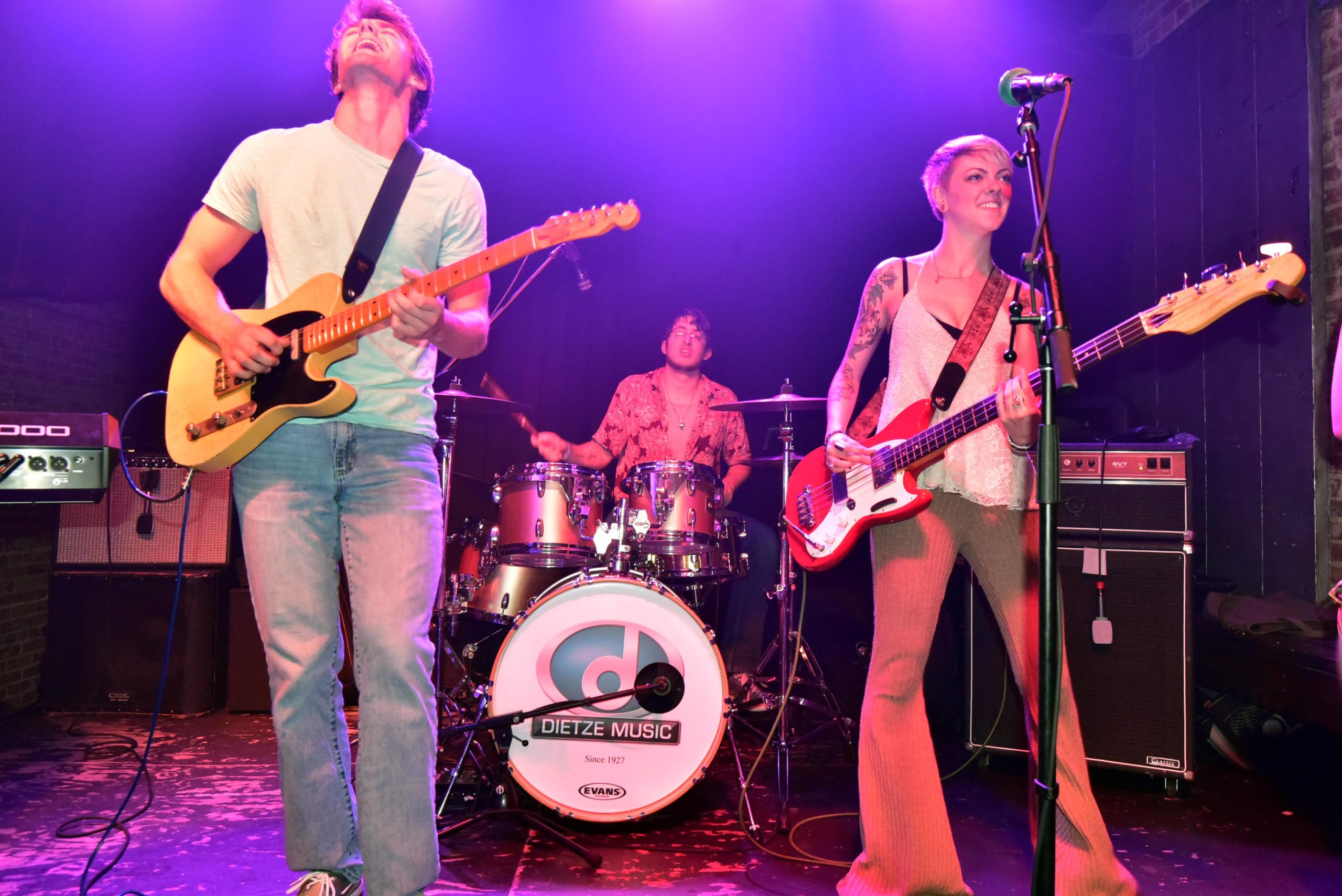 Two Time 2018 Blues Blast Music Award Winner and 2019 Blues Music Award Nominee
Heather Newman – Rise From the Flames
“While the tunes that comprise this tight, tasty set are credited to the band, it’s likely not a reach to credit leader/bassist/vocalist Heather Newman for the consistently cut-above phrase turning that shows up in each lyric set, given their abundant first-person character. Showing the same knack here for tasty variation in feel, track-by-track, that Ms. Newman and band demonstrated on 2017’s Burn Me Alive, her sassy, spitfire vocals are back as well and a delight throughout.”

“Following up an auspicious debut with a set that never heard of sophomore jinx, when you are in the blues, you have lots of source material to work with. This break up album could teach Alanis Morrissette a thing or two about kicking one to the curb—and making sure they stay kicked. Ragingly hot with a noirish edge, if you ever see this blues babe at the malt shop it’s probably because she’s getting ready to burn it down. Totally hot throughout.”