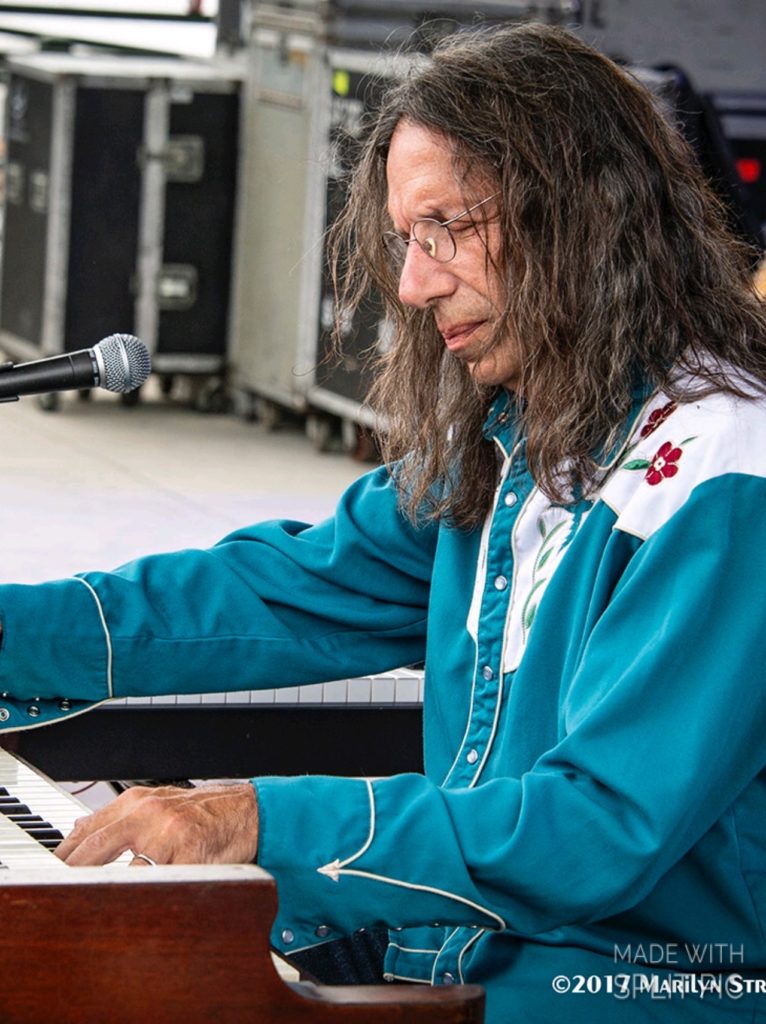 Bruce Katz is a legendary keyboardist (Hammond B3 and piano) and seven-time Blues Music Award Nominee who has released released 10 CDs as a leader and has appeared on nearly 70 other CDs with the likes of John Hammond, Delbert McClinton, Ronnie Earl, Butch Trucks, Duke Robillard, Little Milton, Joe Louis Walker, David “Fathead” Newman and many, many others.  He also had a strong musical connection with the Allman Brothers Band, and was a member of Gregg Allman’s band for six years (2007-2013).