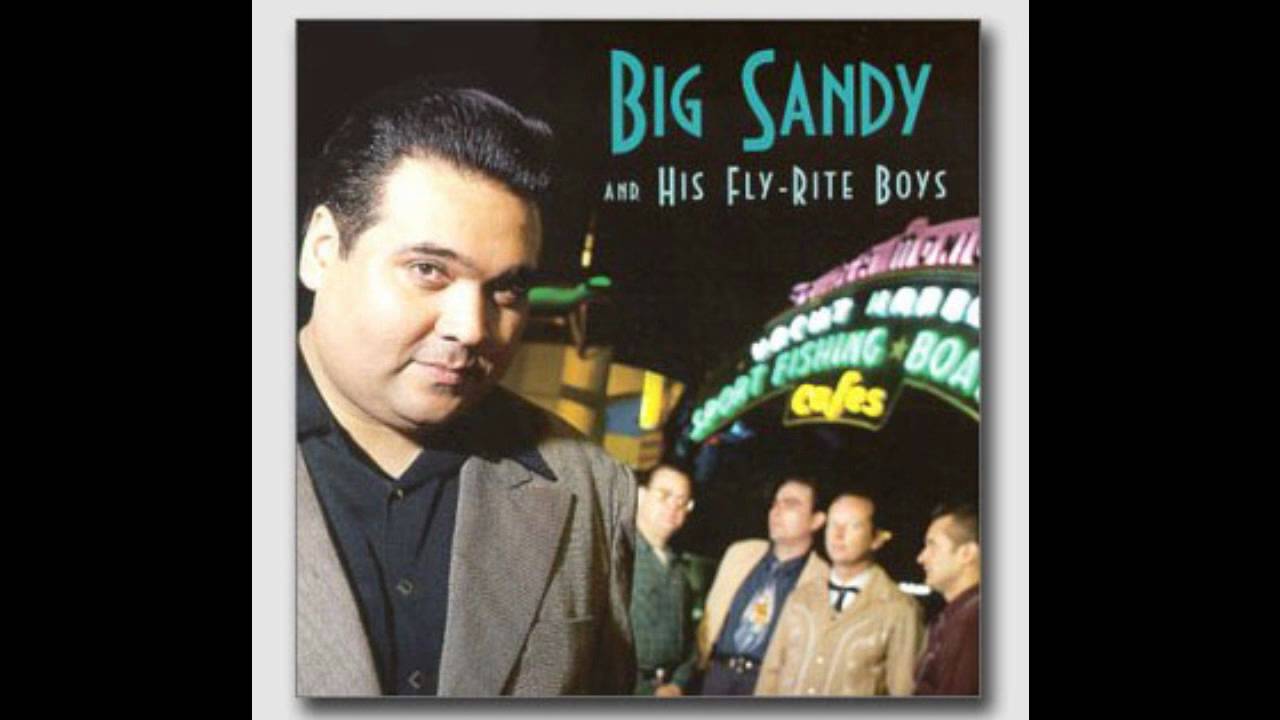 Rockabilly and other pre/early-rock ‘n’ roll styles, including Western swing, honky tonk, doo-wop, jump blues, and country boogie never go out of style.
That’s why the legendary Big Sandy & His Fly-Rite Boys are now in their 30th year touring as the exemplars of roots rock and finding sustenace in performing the music that’s in their souls. As anyone who’s attended a Sunday Roadhouse show and raised a glass along with Big Sandy wiil attest. Ashley Kingman’s guitar licks are both adventureous and effortless, but when Sandy opens his mouth, the ghosts of Jimmy Martin, Bob Wills and dozens of other long-lost American rockabilly and honky-tonk artists of the past come rushing out.
As a singer, songwriter, bandleader, and entertainer, Big Sandy has few contemporaries. He and the band have made three appearances on “Late Night with Conan O’Brien”, been featured on both NPR’s “Fresh Air with Terry Gross” and “All Things Considered”, played the Grand Ole Opry and been inducted into the Rockabilly Hall of Fame.
Join us for a Sunday afternoon roots-rock party with Big Sandy and His Fly-Rite Boys!