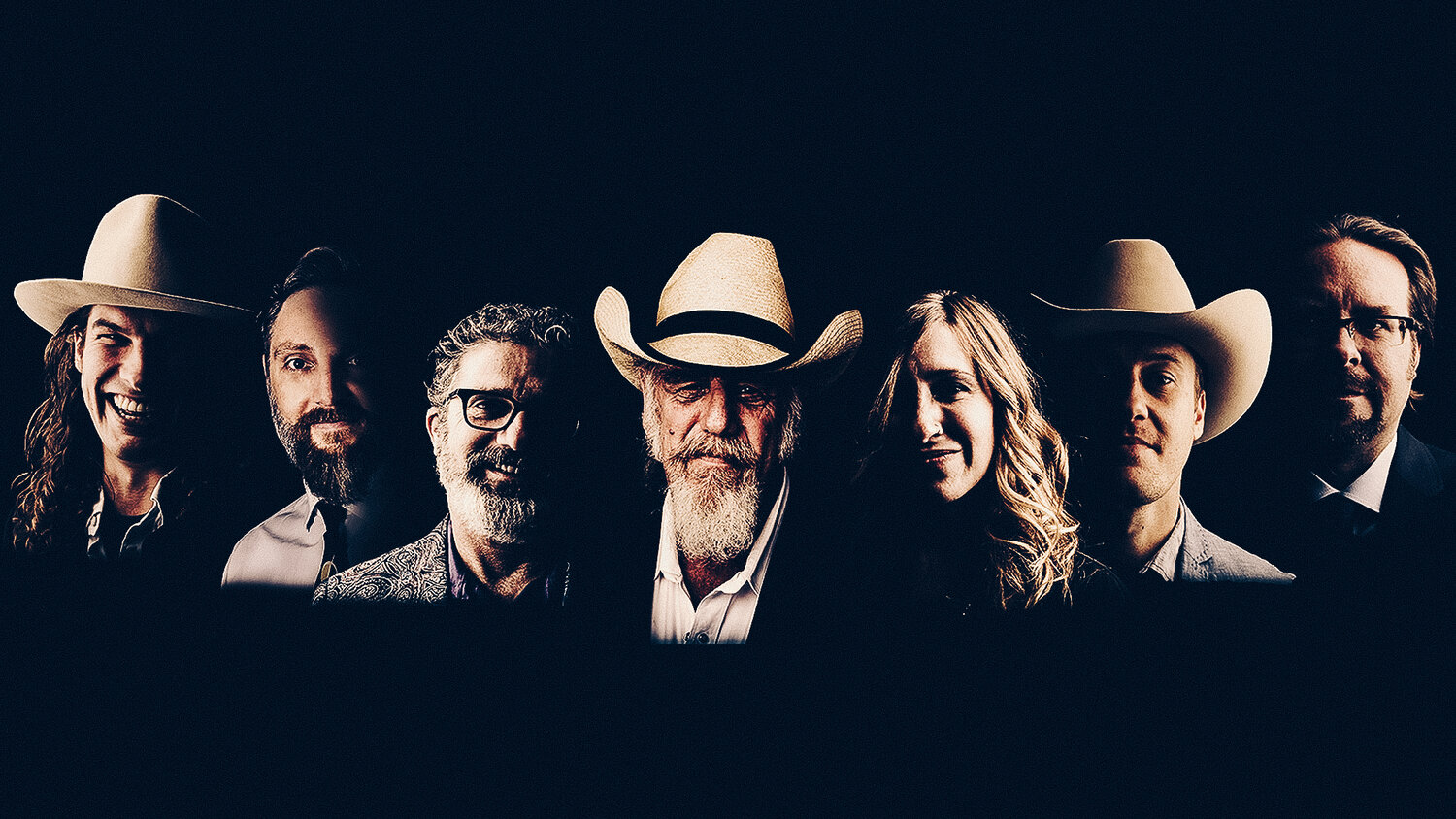 Asleep at the Wheel is an American Western swing group that was formed in Paw Paw, West Virginia, United States, and is based in Austin, Texas. The band has won nine Grammy Awards since their 1970 inception, released over twenty albums, and has charted more than 21 singles on the Billboard country charts.

Tickets available at etix.com / Doors at 7:00