Annika Chambers - The B Bar

HomeAnnika Chambers – The B Bar

Annika Chambers – The B Bar 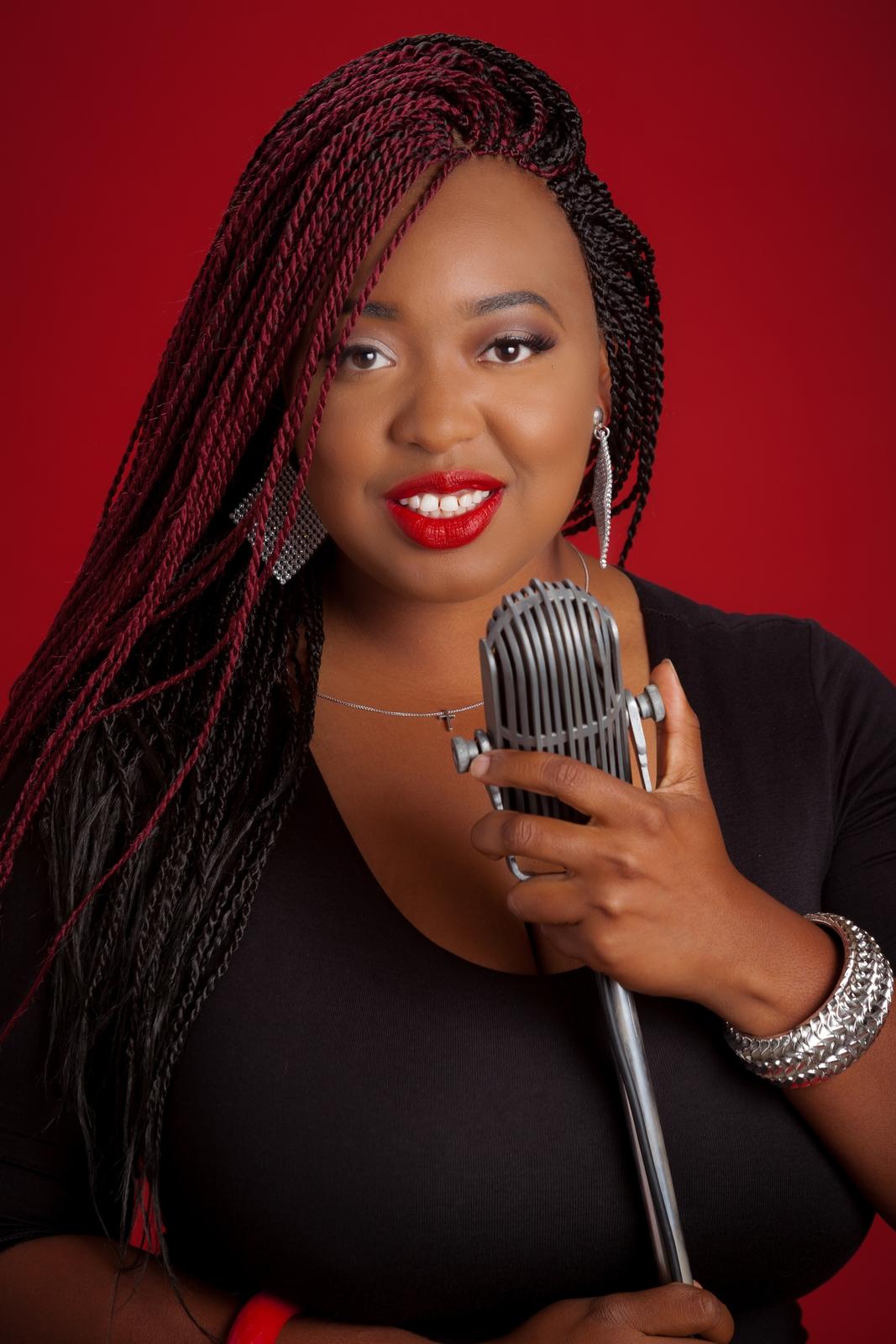 By the end of 2014, Chambers’ debut album, “Making My Mark”, was climbing blues charts across the US and Europe. Her meteoric success and rising attention brought Annika Chambers the coveted nomination for 2015 BMA (Blues Music Award) “Best New Artist 2015”. Her sophomore release, “Wild & Free”, did not disappoint, with a debut at #7 on the Billboard Blues chart! Building on her success, Chambers used this opportunity to showcase her ever-improving abilities to sing across multiple musical genres. The word continues to spread on this rising star as festivals from South America, Europe and right in her own backyard (Minnesota Bayfront Blues Festival, Las Vegas Blues Bender, Gloucester Blues Festival, Mississippi Delta Blues Festival) race to feature Annika Chambers in their lineup.