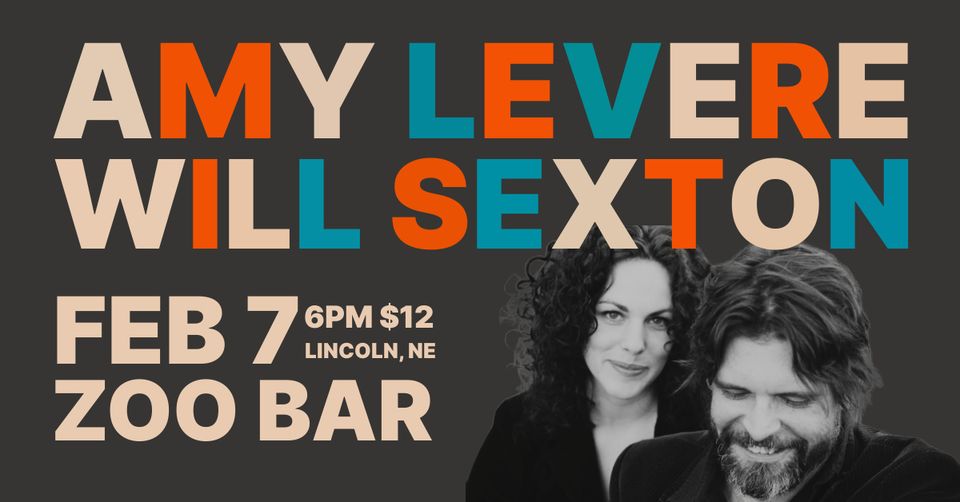 Just when you think Amy LaVere is at the top of her craft, it grows into something even more powerful. Her songs are both original and timeless, making her well known among songwriters and critics alike. NPR’s Robert Siegel says she “specializes in lyrics that are more barbed than her sweet soprano prepares you for.” Amos Perinne of No Depression has written of Amy saying “Her songs have a level of detail comparable to a photo. LaVere has a knack for documenting simple moments and making them riveting. “Her growing catalog of material and steady critical acclaim suggest a first-tier presence on the Americana and indie-folk circuits. Amy’s live performances are anything but predictable. She captivates her audiences and never fails to take them on a memorable journey. Her performances have been called hypnotic, mesmerizing and legendary. Her voice is unique and beautiful and she’s been honored by having been voted ‘Best Of Memphis’ on three separate occasions and been nominated many times.

Will is a respected artist, songwriter and producer with a list of acclaimed solo albums to his name. Keeping his old ties deep in the heart of Texas, Will now calls Memphis home with his wife, singer-songwriter Amy LaVere.